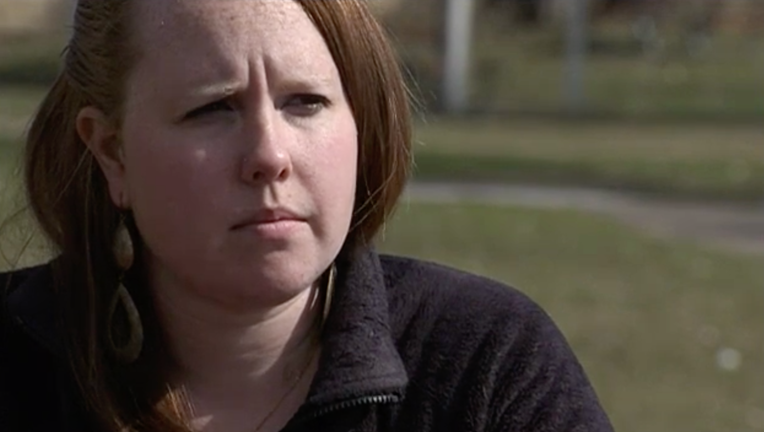 This 31-year-old cult survivor took her life last week after blowing the whistle on Victor Barnard and the River Road Fellowship.

(FOX 9) - If you do this job long enough you may be lucky enough to encounter people who are extraordinarily kind, fiercely courageous and incredibly wise. Sometimes, although rarely, they are the same person.

Jess Schweiss-Schlinsky was that person for me. Six years ago, she and her childhood friend, Lindsay Tornambe, bravely came forward to tell me the story of cult leader Victor Barnard and his River Road Fellowship.

Their willingness to share their painful story of life in a religious cult and of their rape by its leader, led to 52 criminal charges against Barnard for sexual assault, an international manhunt leading to his capture in Brazil, and eventually, his conviction and sentence to 24 years in prison. 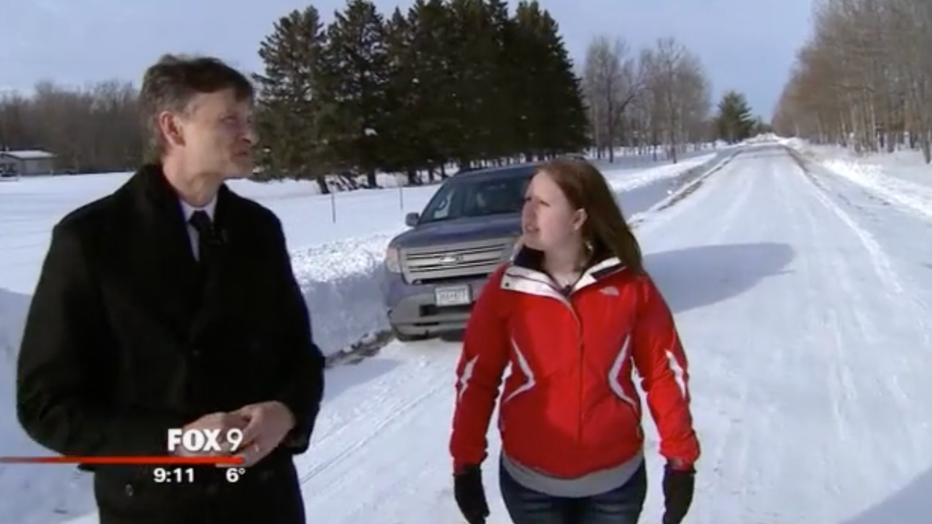 That was the part of the story the world got to see. But the scars of living in a religious cult, one in which the people you love may also be enablers of your rapist, can run tragically deep. Those scars never really heal.

Jess would be the first to say that if she was still here. Last week, Jess Schweiss-Schlinsky took her life. She was 31.

She was taken off life support Friday at Regions Hospital surrounded by those she loved: her husband, her brother and sister and friends. They remember her laughter, her smile, and, of course, her staggering courage. 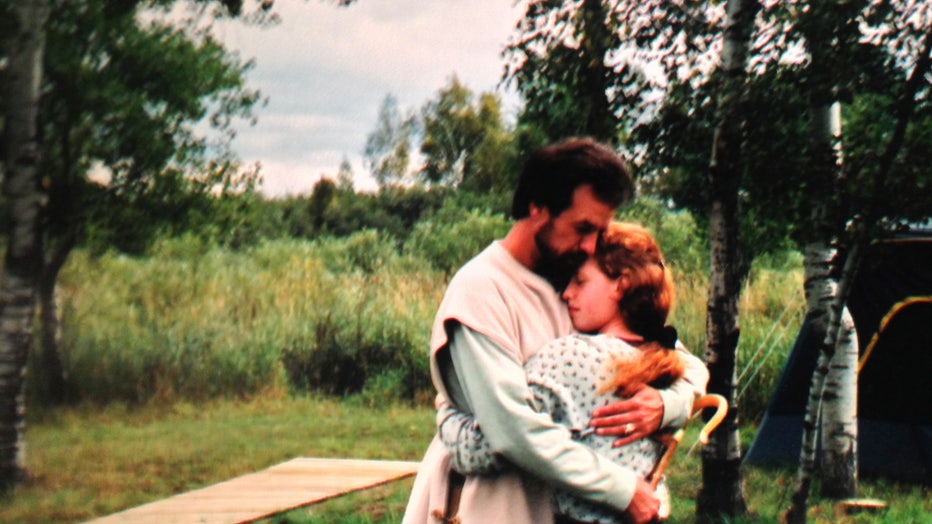 A photo of Jess Schweiss and cult leader Victor Barnard.

I keep thinking of the freckled face young woman I interviewed on a cold and crystal clear February afternoon outside an old Boy Scout's camp near Finlayson, “Shepard’s Camp,” that was the base of operations for the River Road Fellowship. She was so composed and had such an aura of credibility. And yet, the story that unraveled that day of Barnard and his cult was almost too sensational to comprehend.

Jess and Lindsay were part of a group of first-born daughters called The Maidens. Ten girls and young women whose only mission in life was to care for Barnard and attend to his every wish. Barnard would say they were his “wives in Christ” and held a special wedding ceremony. He even asked for their parent’s permission because he said he would become intimate with their daughters.

When Jess and Lindsay were 12 and 13, Barnard began raping them. The abuse would continue for nearly a decade. On camera, Jess painfully recounted how the assaults had begun before her parent’s even had ‘the talk.’ “I didn’t even know what sex was, I hadn’t had my first period,” she said with tears in her eyes.

She grew up living with the fear that Barnard would call for her to come to his cabin. She would secretly track these encounters with a tiny X in the corner of her calendar. And when she protested or offered resistance, Barnard, always the manipulator, told her this was his way of teaching her love.

Before she talked to me, Jess had desperately tried four years earlier to get the attention of law enforcement, but the Pine County Attorney at the time dismissed the case as “He Said, She Said.”  And discounted allegations that Barnard was raping minor children as, “just rumors.”

This was before “Me Too,” and there was no road map for Jess and Lindsay. By coming forward so publicly to tell of Barnard’s sexual abuse, they would also hurt his followers, including their own families, many of whom still believed Victor Barnard spoke for God.

That paradox has always struck me. That a group that represented so much pain, could also contain memories of love and friendship.

Jess was always very clear about what she wanted to accomplish. She wanted Barnard to be held accountable, to face criminal prosecution. Five years ago, she and Lindsay faced Barnard at his sentencing. He no longer controlled them.

And with that, she was done. She wanted nothing more except to return to her life, her new husband, and her job. She wanted to move forward.

But come to find out, getting justice may have been easier than leaving River Road behind.

It is tempting to try to look for a sermon in a suicide. It is equally tempting to try to find blame, whether it is Victor Barnard, or his many enablers. I’m not sure Jess would want us to do any of that. She had this extraordinary awareness that all of us are equipped with gifts and deficits. Both make us who we are.

There are those who suggest that suicide is somehow an “easy way out.” Let us relegate that cliché too to the dust bin where we keep “He Said, She Said.”

Jess Schweiss-Schilinsky was loaded with courage. It helped her achieve the justice she was looking for. It just couldn’t help her find the peace she so desperately needed.

I remember her parting words that day, “I don’t know if I will ever get away from it,” she said. “Part of you is still there. That’s your home.”