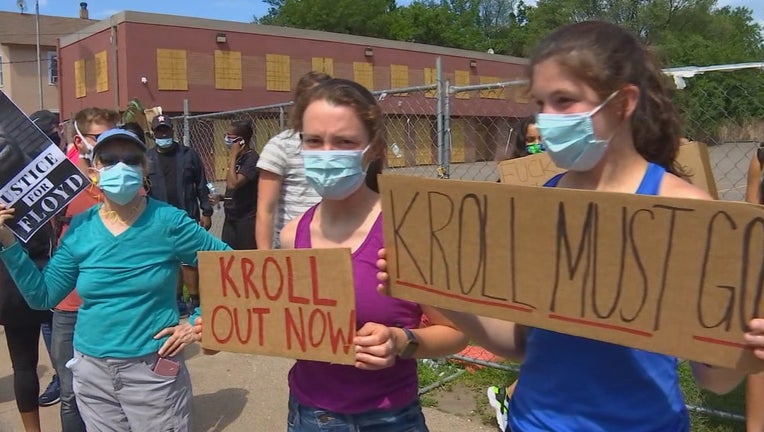 MINNEAPOLIS (FOX 9) - Protesters are calling for the leader of Minneapolis' police union to step down in the aftermath of George Floyd's death.

The group believes Police Officers Federation of Minneapolis President Lt. Bob Kroll needs to go for the city to see real change within the police department in the aftermath.

Protesters call on Minneapolis police union president to be removed

Protesters are calling for the leader of Minneapolis' police union to step down in the aftermath of George Floyd's death.

Kroll has become a lightning rod for activists looking to reform the police department, as many have blamed the union for stagnating department changes.

Not helping matters for Kroll, he faced further calls for him to resign after writing a letter in which he referred to the protests as "a terrorist movement." 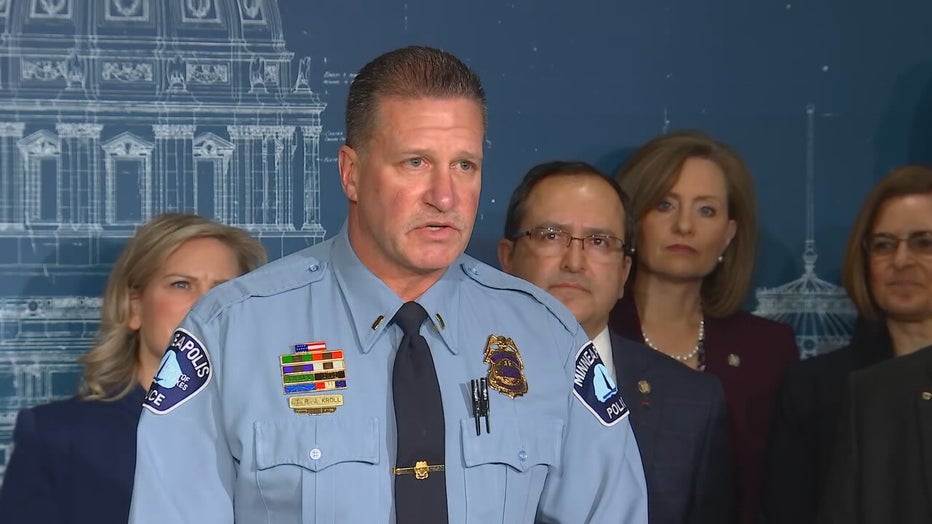 In response to that letter, former Minneapolis police chief Janeé Harteau called on Kroll to turn in his badge.

This week, Minneapolis Police Chief Medaria Arradondo decided to pull out of contract negotiations with the union with the intent to restructure the contract to provide more transparency to the public.

As union president, Kroll is elected by his fellow officers and can't be removed from the position by city leaders.

As the police chief looks to entirely rework the union's contract, the Minneapolis City Council is looking to go a step further and completely replace the police department. A council resolution would require a public vote to change the charter prior to any move.