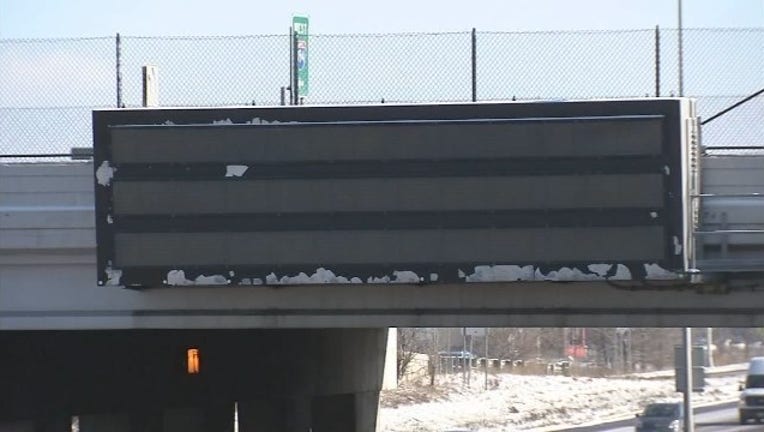 On the same day Brian Fitch was sentenced to life in prison for the murder of Officer Scott Patrick, there's a push at the Capitol to make it easier to catch anyone who shoots a cop.

The proposal would work in the same way as the Amber Alert system, and advocates say Fitch is a great example of why it's needed.

When Patrick was gunned down last July 30, the manhunt followed several false leads before police finally got a tip that led to a shootout with Fitch later that night.

"Unfortunately, too much recently, the top that's been assaulted or killed, we need to have more eyes and ears out looking for them," says House sponsor Rep. Tony Cornish (R-Good Thunder).

More eyes and ears are exactly what's behind a push among lawmakers for so-called "Blue Alerts."

Blue Alerts would set up a media, broadcast, and text alert network to immediately notified the public of suspects who kill or seriously wound a local, state, or federal law enforcement officer.

The bill has the full support of Susan Mayerle-Smart, whose father died in the line of duty in 1977.

"I think putting this Blue Alert system in place will put many people at ease, and also hopefully deter that person from killing another officer or civilian," she says.

Law enforcement officers know that one of their best assets in tracking down a suspect are people in their cars, as child abduction suspects or cop shooters almost always flee the scene in a vehicle.

The Blue Alert system would put that information on freeway messaging signs for drivers to see.

"Once an officer is killed or a child is missing and we have credible information you can bet that we're going to be checking every corner of the state to make sure these people are brought to justice," says another supporter of the bill, Rep. Dan Schoen (D-Cottage Grove), who works as a cop.

The Blue Alert system is already up and running in 20 states.