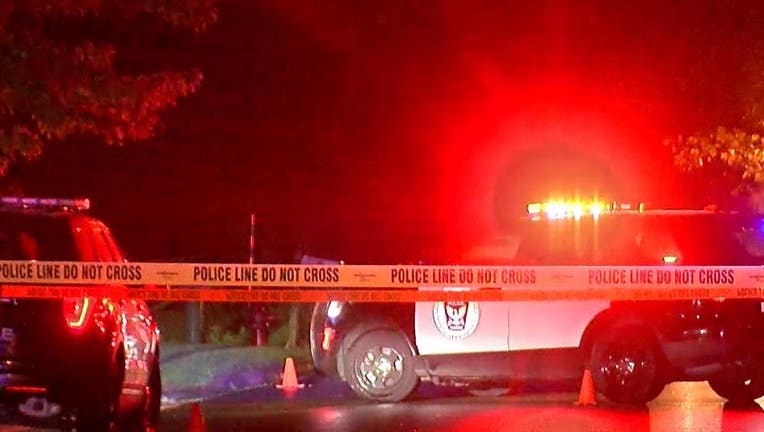 BURNSVILLE, Minn. (FOX 9) - Police now say a minor was hurt in an early morning shooting in Burnsville, Minnesota on Saturday.

In an update Saturday afternoon, officers said a boy, identified only as a "juvenile," was found shot in the street on the 600 block of 145th Street East around 1 a.m.

He was taken to the hospital by ambulance for treatment. His condition is not known.

Officers say no suspects are in custody at this time but investigators are following up on leads. Anyone with information is asked to call police at 952-322-2323.