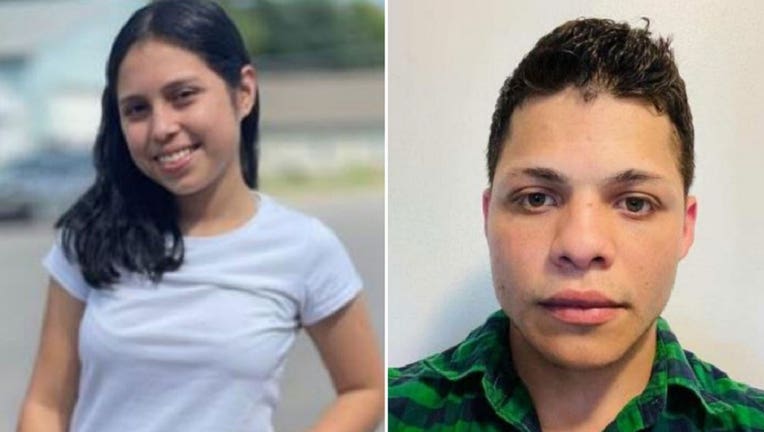 OWATONNA, Minn. (FOX 9) - The Minnesota BCA has issued an alert for a teen reported missing in Owatonna, who hasn't been seen since September.

According to the BCA, the Owatonna Police Department is asking for the public's help finding 15-year-old Alexa Moreno-Lopez.

The BCA says she was last seen in September and could be in the Willmar area with a relative, identified as Carlos Castillo-Torrez.

Anyone with information on her whereabouts is asked to call 911.