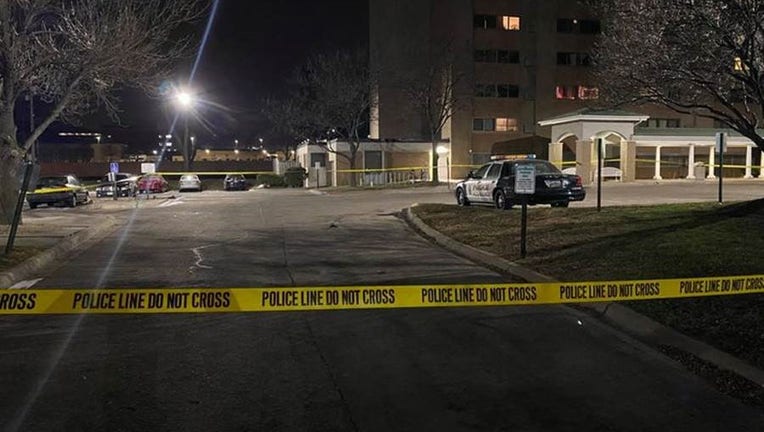 The scene of an investigation on the 200 block of Ravoux Street in St. Paul where an explosive device went off near a squad car. (St. Paul Police)

Police say the explosion may have been intentional. It occurred at on the 200 block of Ravoux Street near the State Capitol.

The squad car was unoccupied at the time of the explosion and was sitting outside some public housing units.

The St. Paul bomb squad responded to the scene. The incident is under investigation. No arrests have been made.