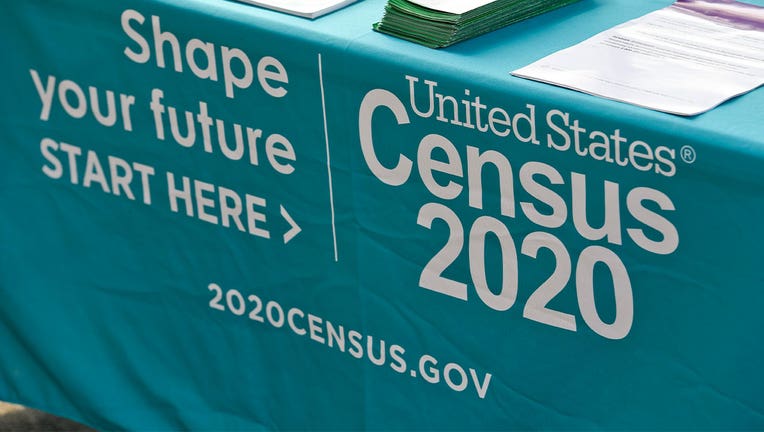 A detail photo of the information table for the 2020 Census. Outside the 3rd and Spruce Recreation Center in Reading Friday afternoon September 25, 2020 where the City of Reading held an event to encourage people to fill out the census. (Ben Hasty/MediaNews Group/Reading Eagle / Getty Images)

(FOX 9) - An overestimate may have likely saved Minnesota a congressional seat during the 2020 Census, a new report shows.

Thursday, the U.S. Census Bureau released a post-count report that looked at the accuracy of the 2020 Census.

During the 2020 Census, Minnesota barely held onto all eight congressional districts it holds, holding off New York by a margin of just 89 people.

According to a report released by the Census on Thursday, it estimates Minnesota's population count of 5.6 million was 3.84 percent higher than reality. New York, by the way, also saw a reported overestimate of about 3.44 percent. For Minnesota, .40 percent is more than 22,000 people.

The report from the Census Bureau shows Minnesota was one of the states that benefited the most from over counting while Arkansas, Tennessee, Mississippi, and Florida had the greatest undercounts.