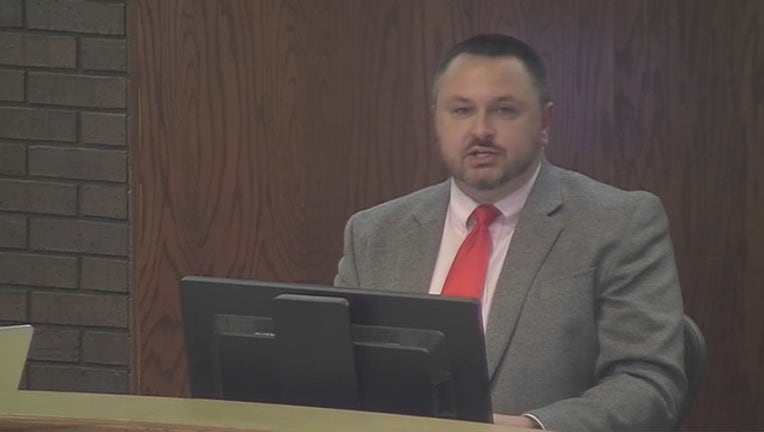 Robert Gerhart resigned from his position as Chairman of the Osseo School Board.

OSSEO, Minn. (KMSP) - The chair of the Osseo School Board stepped down not long after his controversial comments on school security.

During a recent meeting, Robert Gerhart made waves when he suggested that staff and teachers, who already have a permit to carry, could volunteer to arm themselves during the school day.

However, many parents and teachers objected, saying it could create more danger. Gerhart resigned from the school board Friday afternoon.

According to a Star Tribune report, Gerhart faced mounting pressure from parents and teachers who called for him to step down amid allegations that he posted anti-Muslim and racist comments on social media.

The Minnesota chapter of the Council on American-Islamic Relations said they welcome the resignation and "thank all those who spoke out to challenge racism, Islamophobia and bigotry in all forms.”

"I believe it’s important for school board members to play a leadership role in modeling the core values of our organization, and I respect Mr. Gerhart’s consideration of the negative impact of his actions. I want our community to know that District 279 staff remains steadfastly committed to ensuring safe and healthy schools where every student, employee, family member and resident feels safe, welcome, and respected."