Two men were rescued, one man died in a house fire in Minneapolis late Tuesday night.

MINNEAPOLIS (FOX 9) - One man is dead and two others were injured in a house fire in Minneapolis's Jordan neighborhood late Tuesday night.

The fire started around 11 p.m. Tuesday night at a 1.5-story house the 1700 block of 26th Avenue North, according to the Minneapolis Police Department. 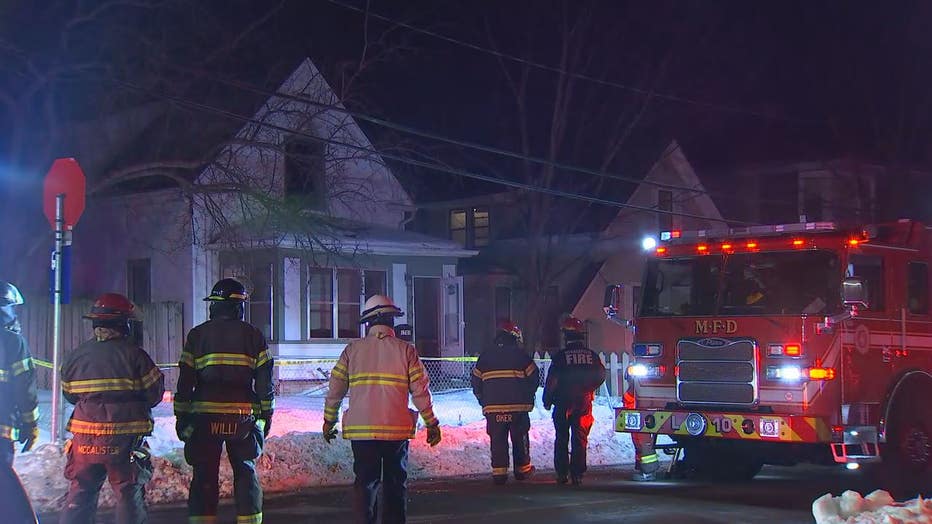 Crews arrived a few minutes later and forced their way inside. They were able to rescue two residents from the home. They found a third man in the second floor bedroom where the fire is believed to have originated, but he was already dead by the time firefighters arrived.

One of the two men who were rescued from the fire was transported to a nearby hospital for smoke inhalation. The other resident refused treatment.

"It's very sad tonight that we have a death, but we have two folks whose lives were saved," said Minneapolis Deputy Fire Chief Kathleen Mullen. "Another minute or two and we would have had three fatalities here tonight."

This is the third fire death of the year in Minneapolis.