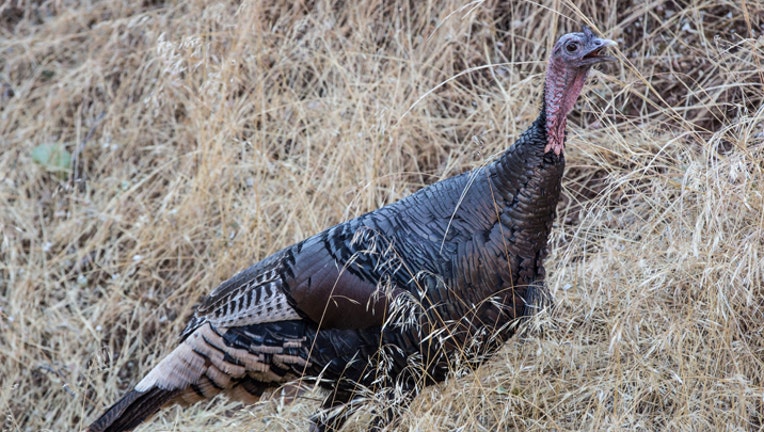 MOORHEAD, Minn. (AP) - A police official says Moorhead, Minnesota might consider requesting a permit from the state to remove aggressive turkeys after some residents complained about the animals. Deputy Police Chief Tory Jacobson also noted that the police department doesn't have the skills or resources to add wildlife management to its list of responsibilities.

The department, which also runs the city's animal control unit, estimates that there are about 300 turkeys currently roosting and walking in residential neighborhoods.

Some feel as though the turkeys are taking over. But others welcome the animals as neighbors.