NFL Commissioner Roger Goodell said on Tuesday that he fully believes games will return to full capacity for the 2021 season. Additionally, NFL Owners approved a 17-game regular season for 2021.

The NFL is requiring players and staff to wear masks inside team facilities regardless of vaccination status for a week starting on Thanksgiving, and they must be tested twice for COVID-19 after the holiday.

The league’s protocols were updated as a result of increasing rates of COVID-19 across the country. Green Bay Packers quarterback Aaron Rodgers and Pittsburgh Steelers QB Ben Roethlisberger each missed a game in consecutive weeks because of COVID-19. 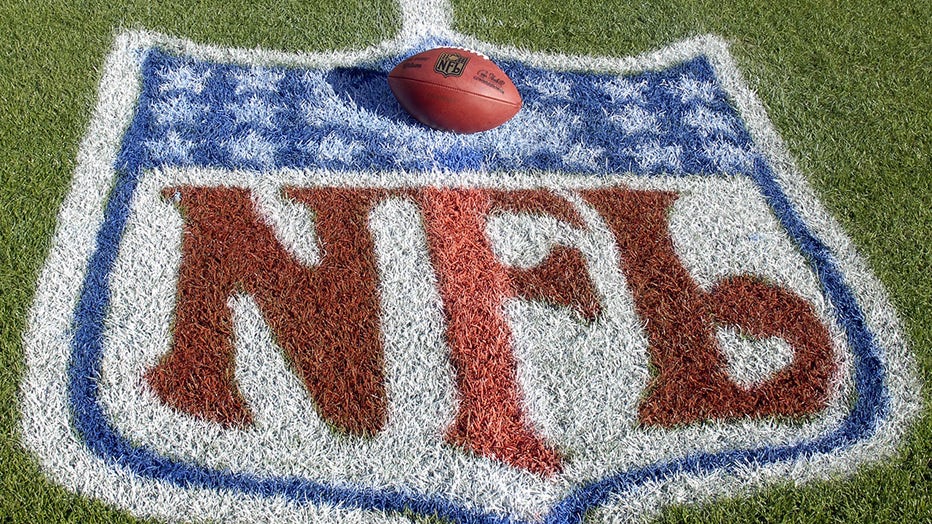 The official football for the National Football League, with the signature of new commissioner Roger Goodell, sits within the NFL logo painted on the field prior to a game on November 26, 2006 between the Carolina Panthers and the Washington Redskins

"This upward trend, coupled with the onset of colder weather driving individuals indoors, has resulted in an increased risk of infection among players and staff," the league said in a memo sent to teams Tuesday and obtained by The Associated Press. "Our experts and data confirm that getting vaccinated remains our strongest defense against contracting and transmission of the virus within club facilities."

Additional masking will not be required outdoors or in the practice bubble. Testing will take place on Monday Nov. 29 and Wednesday Dec. 1.

Last week, the NFL fined the Packers $300,000 and issued $14,650 fines to Rodgers and wide receiver Allen Lazard for violations of league and players’ union protocols.