A fire that burned down three homes in the Phillips neighborhood of Minneapolis is pitting neighbors against former residents of a homeless encampment that has since been cleared.

MINNEAPOLIS (FOX 9) - Donna, who requested Fox 9 not use her last name, has lived in the Phillips neighborhood of south Minneapolis for more than 25 years. She was saddened, but not surprised when three homes burned down there early Wednesday morning.

The official cause of the fire is still under investigation, but many neighbors there are placing the blame for the blaze on a nearby homeless encampment - one they say they've complained to the city about constantly for months.

Within 12 hours of the fire, the encampment at 29th Street and 14th Avenue South was closed by Minneapolis city workers and police, citing significant public safety and health concerns.

A Minneapolis city spokesperson tells Fox 9 the area saw a 53% increase in crime since last month, including reports of assaults, robberies and burglaries.

For the people who live here though, it's too little too late.

"The city always waits until there's a major crisis, and then they swoop in and react," said Donna.

The city claims it has been working with the residents of the encampment since early June and gave notice of its closing prior to the evacuation. 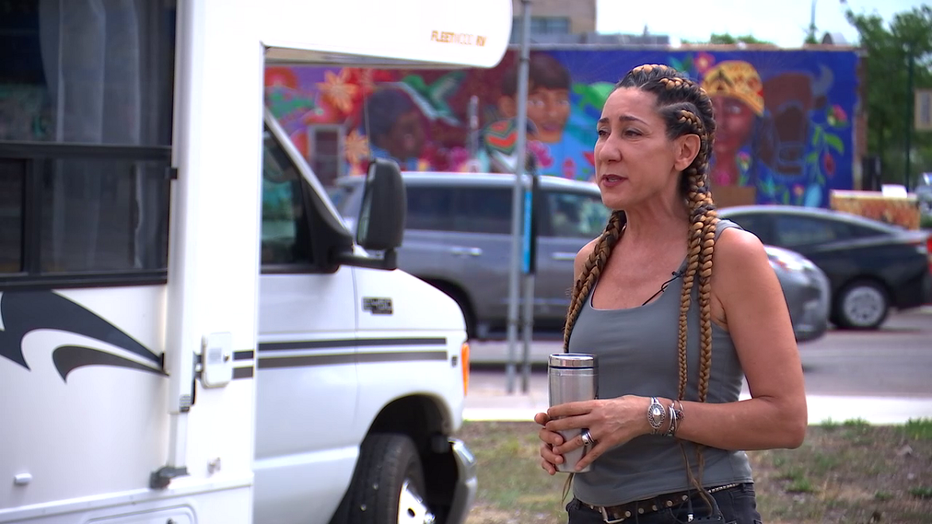 "They give a very generic notice that doesn't have a time, or a date and they roll in and do a very inhumane discarding of human beings that are struggling," said Valerie Quintana, who provides meals, medical supplies and other essentials to the unhoused with the Hope Mobile.

She believes the fire is being unfairly blamed on those in the encampment, and says the sudden evictions of these camps are unjust and inhumane.