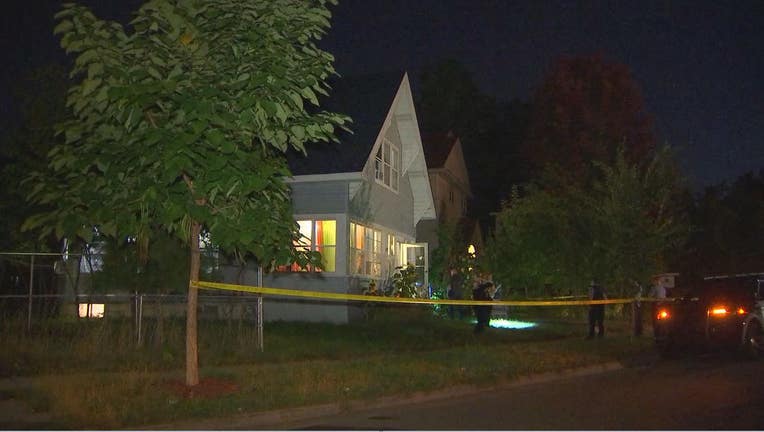 MINNEAPOLIS (FOX 9) - Minneapolis police are now saying a fatal shooting in the Near North neighborhood, once thought to have been a self-defense shooting during a home invasion, was not random. The homeowner has been arrested and booked into the Hennepin County Jail.

Minneapolis police say they responded to call of a shooting inside of a home on the 1100 block of Irving Avenue North around 10:54 p.m. Thursday. Officers found a man inside the house who had been shot. The man was taken to HCMC where he died a short time later.

The preliminary investigation showed the homeowner came home and found an intruder inside his house, with an altercation ensuing where the homeowner shot the intruder. Minneapolis police later confirmed this was not a random incident or home invasion, but have not elaborated on what exactly happened.