The newly formed Minnesota Office for Missing and Murdered Indigenous Relatives was created to provide a lifeline for families searching for their loved ones. But the director says her office lacks the law enforcement authority required for them to access data needed to track and understand one the state's most troubling and long-neglected problems.

MINNEAPOLIS (FOX 9) - The newly formed Minnesota Office for Missing and Murdered Indigenous Relatives (MMIR) has been in the works for years with hopes of providing a lifeline for families searching for their loved ones.

"I’m hoping that we decrease the amount of missing and murdered Indigenous people," said Juliet Rudie, the newly appointed director for the state’s first-of-its-kind MMIR Office.

In Minnesota, estimates are as many as 54 American Indian women were missing statewide in any given month. According to a Minnesota task force report, American Indian women and girls are seven times more likely to be murdered than their white counterparts. It’s a problem that’s been overlooked for generations. 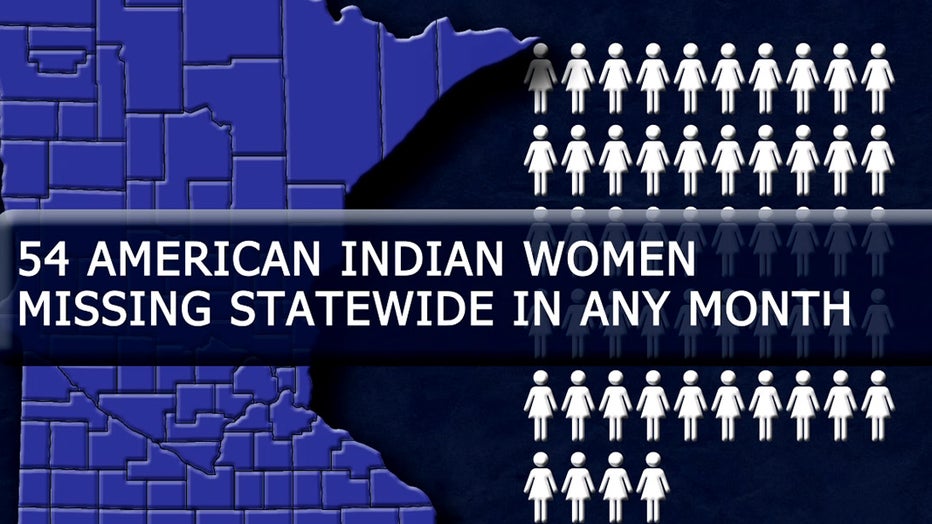 Rudie has deep ancestral ties to Minnesota as a tribal member of the Lower Sioux Indian Community. Her background also includes 28 years of law enforcement experience, including with the St. Paul Police Department and the Ramsey County Sheriff’s Office.

"It’s very personal to me. I have a cousin that’s been missing since 2017 and still not found. I’ve had family members that are victims of domestic assault, domestic violence and survived. And for me, I felt like I needed to do more,"

Searching for the Missing

On a bitterly cold day in March, Daniel Wind met with his family in Bemidji to plan yet another search for his 15-year-old niece Nevaeh Kingbird.

"We looked everywhere," Daniel said as he scoured maps of the city with handwritten notes scattered on a hotel table.

"It would be a whole other story if it were somebody different but we’re in Indian Country," Daniel said. "It’s like nobody gives a damn." 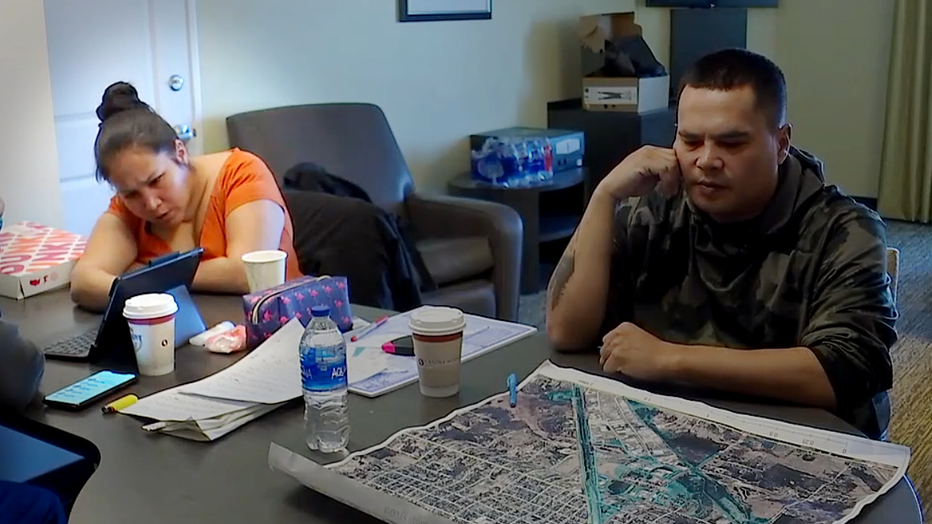 According to investigators, Nevaeh was last spotted near a trailer park just a few blocks away from her Bemidji home, after reportedly leaving a party back in October.

Nevaeh’s mother Teddi Wind told the FOX 9 Investigators she is a straight ‘A’ student, loves volleyball and is fluent in her native Ojibwe language.

"I won’t give up. I will look for her until my last breath," Teddi said, fearing the worst. "I just with that nobody else ever had to feel this way – I miss my daughter so much."

The family braved single digit temperatures and searched -- as they often have -- without direct help from police.

On this search, the family enlisted the help of Lissa Yellow Bird-Chase and her two cadaver-trained search dogs.

"Not too many people even realize that it’s really an epidemic in Indian Country," Yellow Bird-Chase said. "The advantage of having the dogs is they can smell scent through the snow."

The dogs have been used in countless searches across Indian Country to help families look for missing and murdered loved ones. However, the searches for Nevaeh to date have been unsuccessful.

"I'll never give up looking for my child. I look for her every day, even if it's by myself driving in a car... I will never stop looking for her," Teddi said.

While the new MMIR Office is not yet fully staffed, director Rudie said she’s hoping to start up a hotline to help connect families with the resources they desperately need.

However, Rudie concedes understanding the full scope of the problem is challenging, especially with a patchwork set of data coming from the Bureau of Criminal Apprehension, the Bureau of Indian Affairs and the National Crime Information Center.

"I don’t have law enforcement authority in my position, so I don’t have access to that data," Rudie explained. "So I have to make those requests just like everybody else." 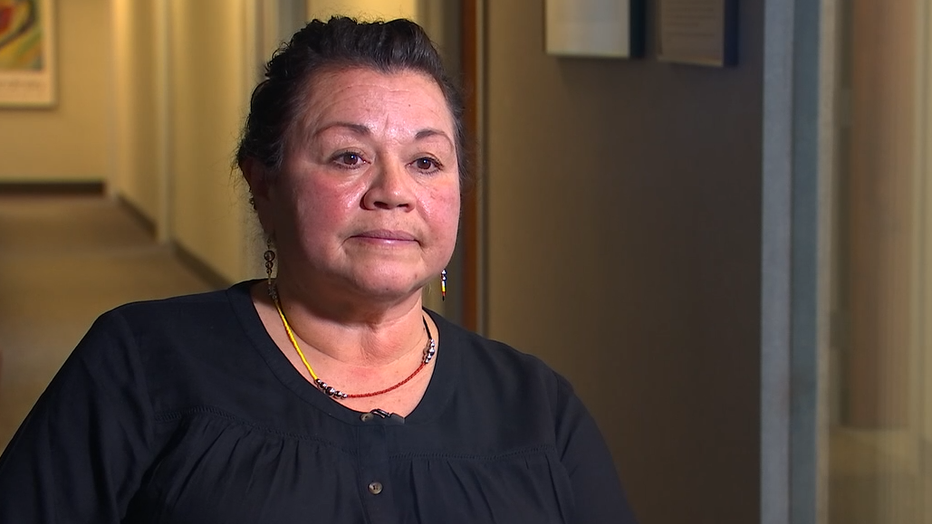 At the Minnesota State Capitol, Sen. Mary Kunesh has been a driving force behind the creation of the MMIR Office.

"When we talk about data, we're talking about individuals and I think that as we continue to collect more information and talk with more [tribal] members, we'll find out that that over the years, the numbers are going to be outstandingly horrific," Kunesh said.

While Kunesh believes the new MMIR Office currently has adequate resources to accomplish its directive, she said "if there are specific changes that they recommend, then we would probably have to do that legislatively."

In the meantime, MMIR Director Rudie intends to lean on her law enforcement background and experience.

"I just have access to resources… so having the background, I know where to go. I know who to call and if I don't, I'll find out and do the best I can to direct people to where they need to go," Rudie said.