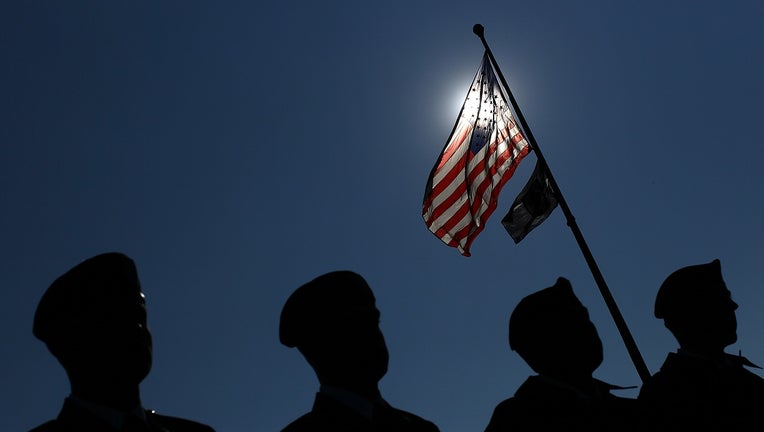 ST. PAUL, Minn. (FOX 9) - Minnesota veterans or veteran's families who served during the Global War on Terrorism can now apply for hundreds of dollars in post-9/11 veteran service bonuses from the state.

Veterans or their beneficiaries can apply online starting Thursday for the service bonus. The application period is open until June 30, 2024, unless funds have been exhausted prior to then.

"Our team will begin to process the applications immediately," said Dave Bellefeuille, Minnesota Department of Veterans Affairs (MDVA), director of Veterans Employment and Higher Education. "To reduce processing time and support a quick and smooth application process, applicants should be sure to complete the entire application and include all supporting documentation."

There are three payment tiers:

"The State of Minnesota has a long history of awarding service bonuses to Minnesota veterans who served in America’s wars," said MDVA Commissioner Larry Herke. "Starting in 1919 after World War I, through World War II, the Korean War, Vietnam War, Persian Gulf War, and now the Global War on Terrorism. MDVA recognizes the sacrifices and courage Minnesotans took to defend our country."

MDVA will facilitate the application and bonus payment process, which was included in the Veterans Omnibus Bill that was approved during the 2022 Minnesota Legislature. It marked the first comprehensive bill for veterans in recent memory, a news release said.

"Our service members and their families make incredible sacrifices to preserve the safety and freedom of our state, nation, and world," said Governor Tim Walz. "This bonus recognizes the service and sacrifices of our heroes who answered the call to protect all of us."

According to a news release, applicants for the service bonus pay will receive email updates throughout the process and will receive an email communication when their payment is issued. Applicants can also log into the application portal to check their application status.