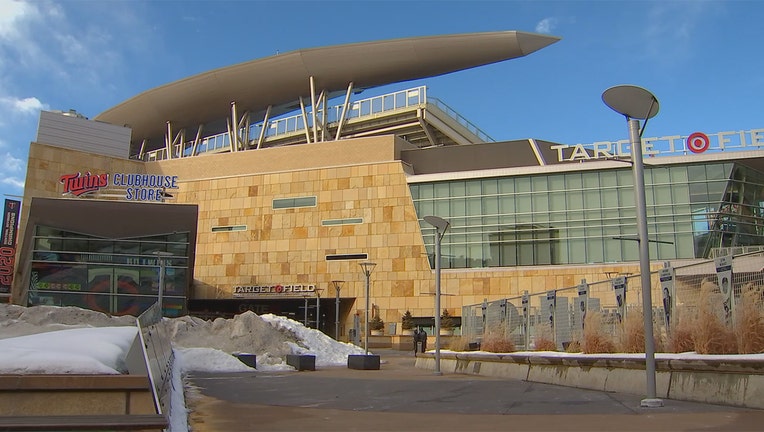 Target Field has hosted 17 concerts and music festivals since opening in 2010, but Cole Swindell is the first in the venue’s 13-year history to perform following a Twins game.

MINNEAPOLIS (FOX 9) - Those looking for a full night of entertainment have the chance at a first-ever dual baseball game and concert combo later this summer.

The Minnesota Twins and 102.9 The Wolf have announced Grammy-nominated country artist Cole Swindell will play the first-ever post-game concert at Target Field — a full 75-minute set following the conclusion of the Twins vs. the Toronto Blue Jays game on Aug. 4.

Admission to the concert is free with a ticket to the game.

"Twins baseball and country music on a summer evening at Target Field is a fantastic combination," Twins president and CEO Dave St. Peter said in a statement. "We are thrilled to bring Cole Swindell and his 11 No. 1 hits to our ballpark, and we look forward to sharing a fun night of great baseball and music with our fans."

Target Field has hosted 17 concerts and music festivals since opening in 2010, but Swindell is the first in the venue’s 13-year history to perform following a Twins game.