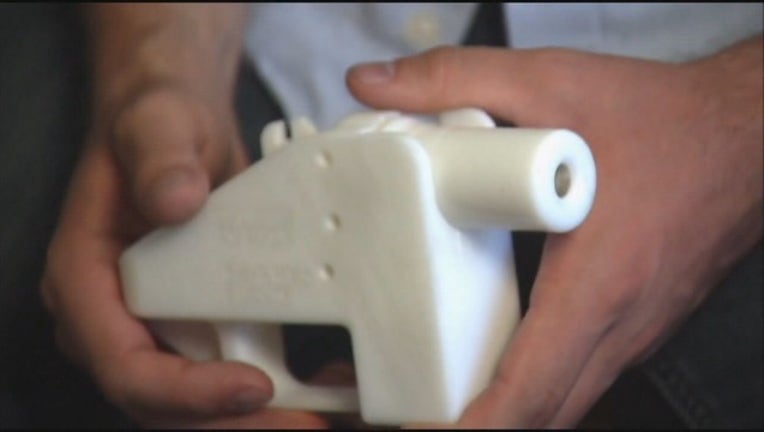 (FOX 9) - Minnesota Attorney General Keith Ellison has joined a lawsuit to block new move by the Trump administration that could allow for the release of blueprints for 3D-printed guns.

The move could allow a company to sell the blueprints that allow consumers who own 3D printers to make their own guns. Critics say criminals could print off plastic guns that are untraceable and hard to detect, creating a challenge for law enforcement.

A previous lawsuit blocked the Trump administration from allowing the release of the blueprints. However, this week, the White House moved to put regulations on 3D-printed guns from under the purview of the State Department to the Department of Commerce.

Ellison says, due to loopholes, the Department of Commerce won't have the power to regulate the blueprints in the same way.