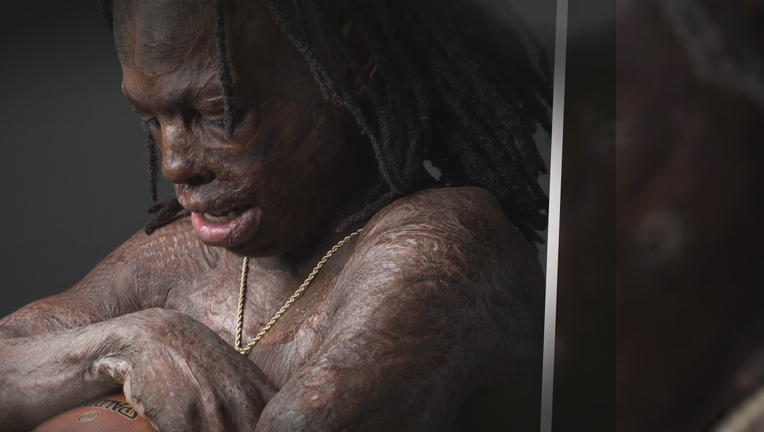 MINNEAPOLIS (FOX 9) - A former Minneapolis North High School football player who survived a house fire is being honored with a scholarship.

Taquarius “TQ” Wair was just four years old when his house caught fire. His sister died in the fire and the incident left him with third-degree burns over 55 percent of his body. He lost fingers on his left hand and doctors gave him a 20 percent chance to live.

TQ survived and held onto his dream to play football. He is now playing at Mesabi Range Community College in northern Minnesota.

This weekend, he will receive one of Firefighters for Healing's first scholarships. According to a press release, the organization wants to honor him because "the way he's made a positive impact on others is so inspiring -- it deserves recognition."