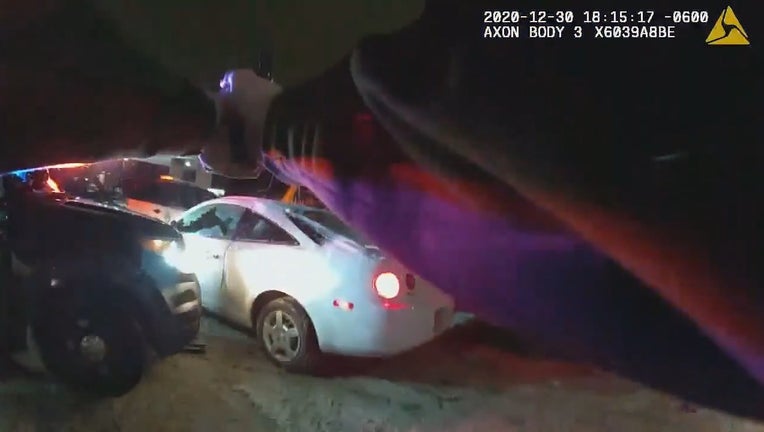 Friday, the department released the incident report, detailing the moments after shots were fired outside a Holiday gas station at Cedar Avenue and East 36th Street.

While some sections have been redacted, the 17-page incident detail report shows 50 officers responded after shots were fired just before 6:16 p.m. on Wednesday.

FOX 9 has confirmed the officers who fired their weapons are Sgt. Darcy Klund, Officer Jason Schmidt, and Officer Paul Huynh. Sgt. Klund was also one of 14 officers who penned a letter in June, condemning the actions of Derek Chauvin and pledged to embrace change after George Floyd’s death.

"It was two or something, and we were sleeping and they tried to terrorize us, arrest us, and broke everything in my home," said Gelle.

After reviewing the body camera video, the Hennepin County Sheriff says he believes the deputies acted professionally and politely and followed procedure.