Around 9:45 p.m., police say they were called the 700 block of 14th Street East on a report of a person with a gun. Before squads were able to arrive on, they advised shots had been fired.

On scene, police found a male victim who was transported to Hennepin County Medical Center in “grave condition.” He later died at the hospital.

“It appears the suspect and the victim knew each other and investigators are on scene working to identify who that suspect is," said Minneapolis Police Department spokesperson John Elder. 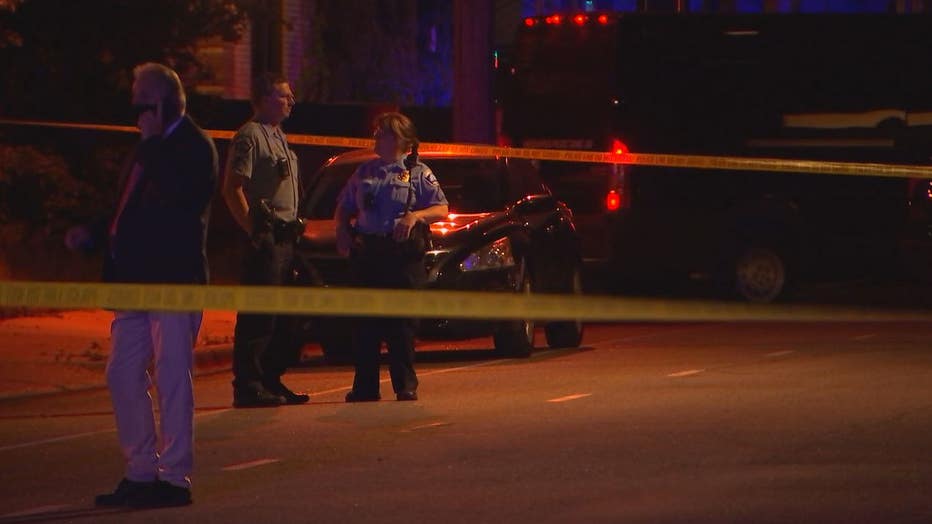 At the same time Thursday, police responded to North Memorial Medical Center where Hennepin County deputies had found a man dead in a vehicle.

The victim was suffering from gunshot wounds that investigators believe were suffered at a different location.

The Hennepin County Medical Examiner will release both of the victims’ names.

No suspects are currently in custody.