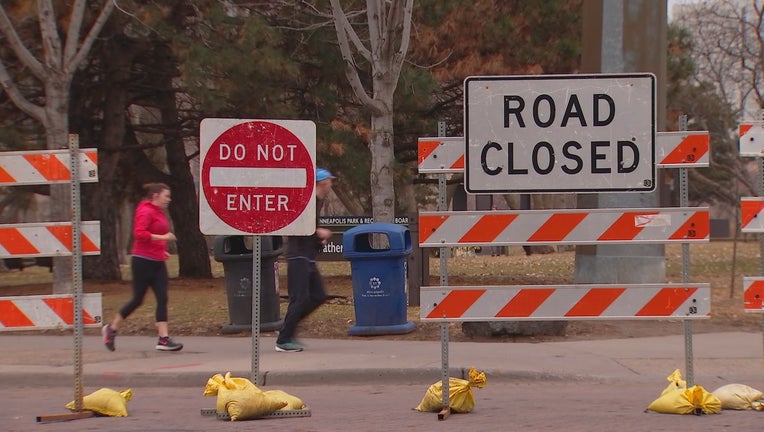 MINNEAPOLIS (FOX 9) - Streets around some Minneapolis parks will remain closed through June as the city park board works to create more space for social distancing.

Along with the extension of the closures, four parkways will convert from single-lane closures to full street closures at Bde Maka Ska, Cedar, Nokomis, and West River.

Wednesday night, the Minneapolis Park and Recreation Board passed a resolution that will allocate as much $250,000 to pay for the closures at eight parkways,

The new funds will cover costs from the initial closures that started in March. The closures will remain in effect until the funds run out, which park leaders say will at least last through June. But, officials say they are working to determine a more specific timeframe.

It's unclear if the closures could remain in place longer than the end of June or if park leaders are considering a second round of funding.

Park leaders are also looking at make chances to improve trails during the pandemic as well.

For more information on the closures, you can click here.