The Dreamhaven book store has been in business for 45 years, but its owner is frustrated after being robbed for the fourth time.

MINNEAPOLIS, Minn. (FOX 9) - A local book store owner says he is "dispirited" after being hit by thieves for a fourth time.

The Dreamhaven book store has been in business for 45 years, and at its current southeast Minneapolis location for 14.

But every crime puts the owner one step closer to closing up shop. 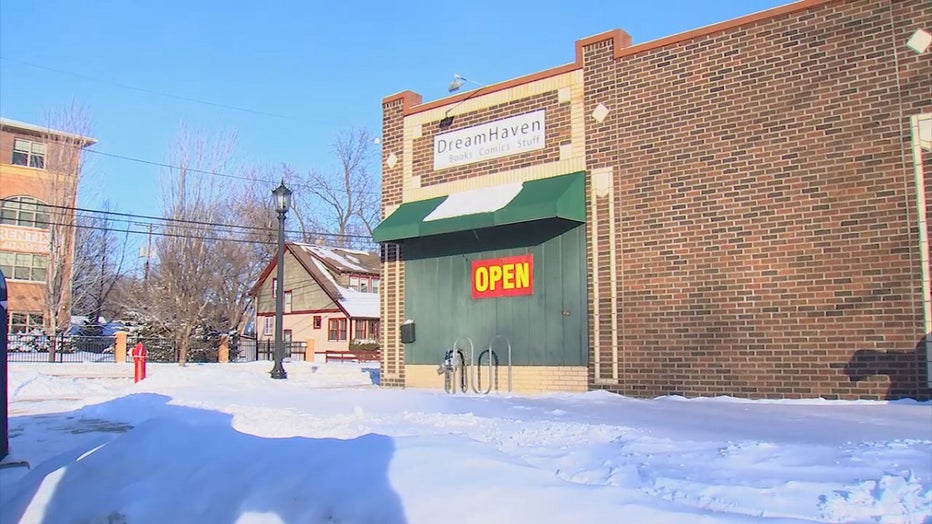 Minneapolis' Dreamhaven has dealt with numerous robberies i nthe past two years.

A break in two nights ago was like trashing Ketter’s Dreamhaven dream, and leaving behind a nightmare.

"It’s not even the loss of the items that bothers me it’s the violation of my space, my stuff," said Ketter.

It’s just the latest hit, as the string of crimes started in May of 2020 during the riots – the store was trashed, and almost set on fire. And in November of 2020, things got even scarier.

"I don’t remember being hit, I just remember being on the ground," said Ketter of a robbery attempt. "And then he tried to hit me some more and I actually got away, came and got the baseball bat." 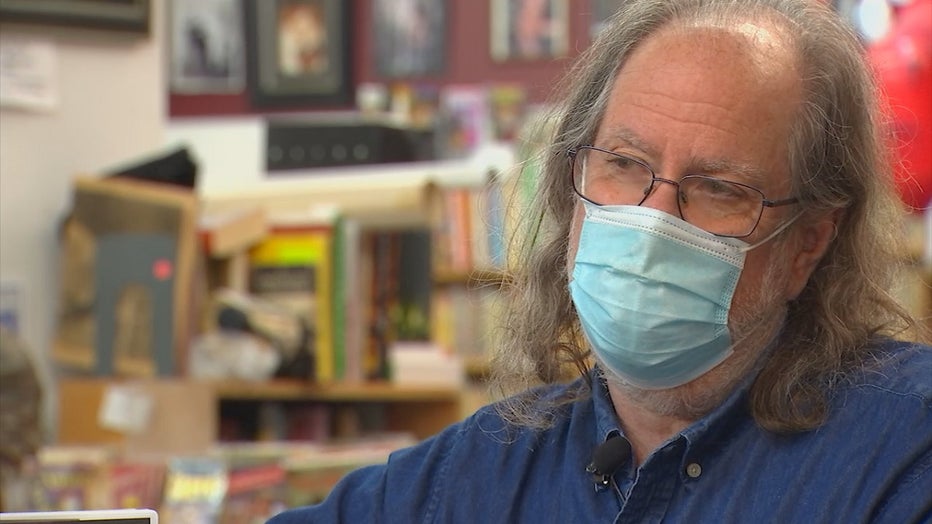 The attacks haven’t stopped, either. This past October another terrifying confrontation left Ketter robbed at gunpoint – all of this at a book store.

Ketter doesn’t know why they keep coming, they don’t have a lot of cash on hand and it’s really just a store that’s supposed make people happy… including him.

"It does take the fun out of it. I don’t want to have to make a fortress and try to protect my kingdom from whatever," said Ketter, who thinks there were at least two more times they were about to be robbed.

All of these instances have him thinking harder about retirement, but he says that he loves his neighbors and still loves his store.

And so for now, he’ll keep his dream alive.