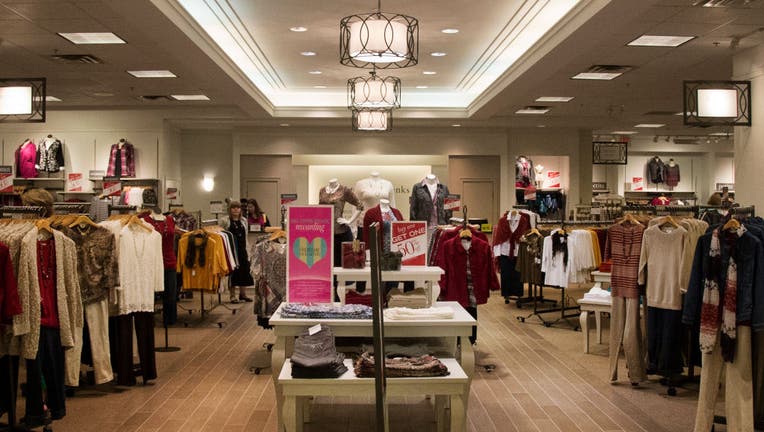 The company is planning to close a "significant portion, if not all, of its brick-and-mortar stores," but is looking for a potential buyer for its online platform.

As of this week, Christopher & Banks runs 449 stores in 44 states. There are 30 locations in Minnesota, including one at the Mall of America.

"Despite the tremendous advancements we have made in executing our strategic plan, due to the financial distress resulting from the pandemic and its ongoing impact, we elected to initiate this process and pursue a potential sale of the business in whole or in part to position the Company for the future," said President and Chief Executive Officer Keri Jones in a statement.