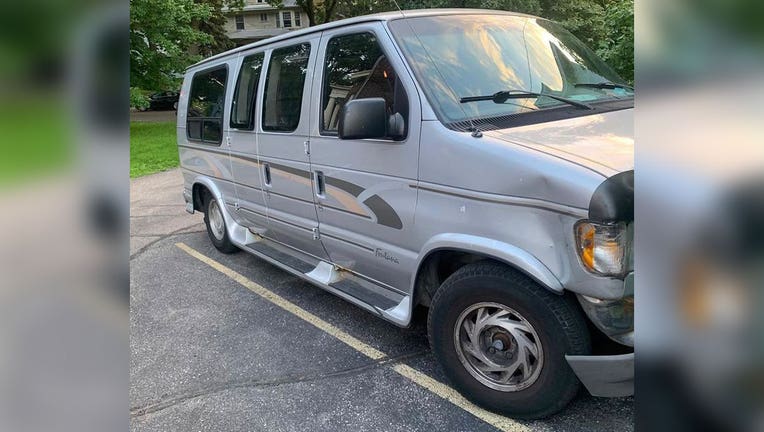 MINNEAPOLIS (FOX 9) - A Minneapolis band is searching the city after their van, filled with instruments and gear, was stolen just days before they were set to go on tour.

Gully Boys tells FOX 9 they have been driving around the city looking for the van, a silver 1996 Ford Econoline Fontana with Minnesota plates 230XDG, which was taken from the area of East 33rd and 17th Avenue sometime overnight on Saturday into Sunday. 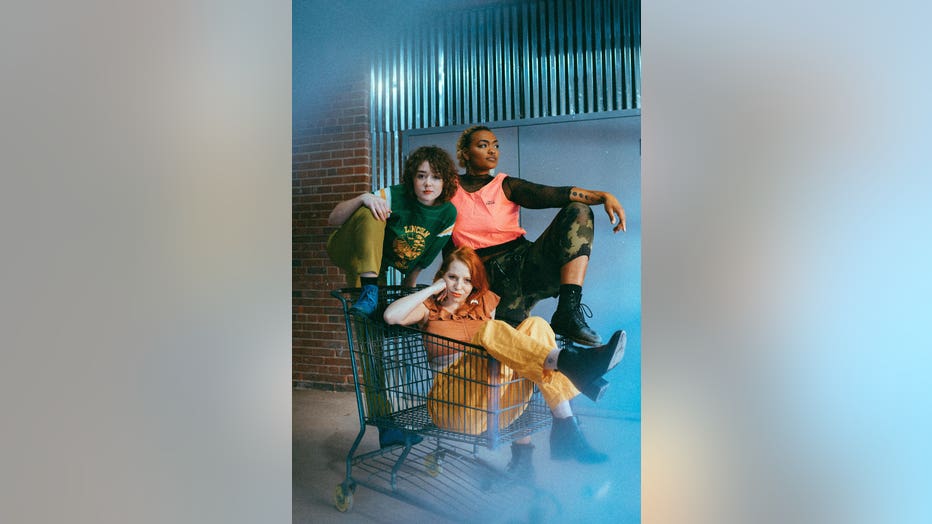 The band says the gear inside the van, which they typically bring inside with them each night, is valued in the thousands. While they have received some tips on the theft and are checking with some resale shops, so far they have not been able to recover the vehicle.

Despite the bad fortune, the band says they've received an outpouring of support from the DIY music scene including help from another Minneapolis band known as "Internet Dating" who has lent them some instruments and pedals.

Thanks to the help, vocalist and guitarist Kathy Callahan says they are "weirdly optimistic" about the tour going on. However, they are still working to lock down a replacement vehicle -- if they are unable to find their van.

If you spot the van or have any other tips, the band says you can contact them on social media or via email at gullyboysband@gmail.com. 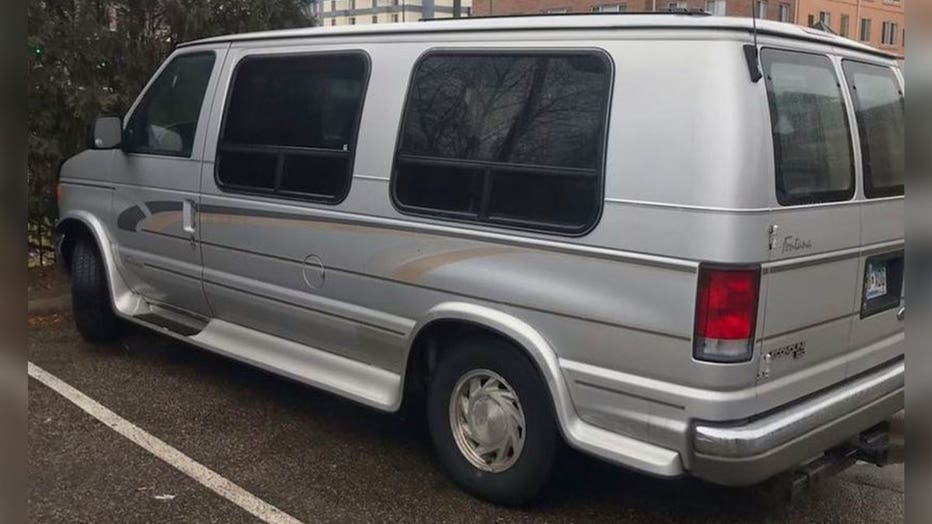