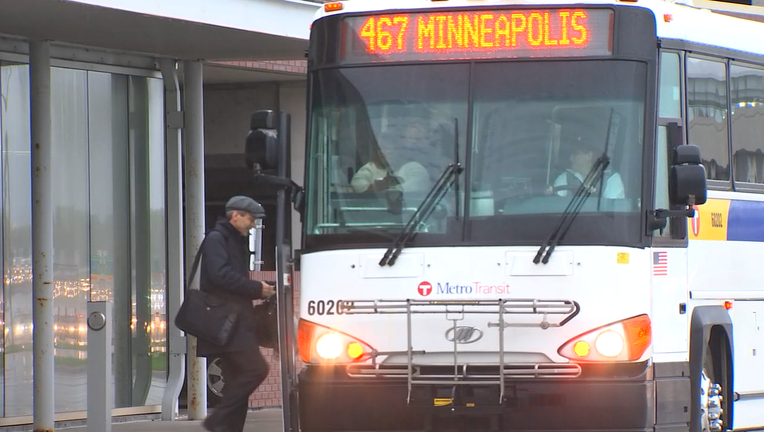 MINNEAPOLIS (FOX 9) - Metro Transit is making some service changes it says will better align with the new ending times for Minneapolis Public Schools.

Starting April 11, schools will let out 45 minutes later to help make up for the instructional time that was lost during the weekslong educators strike in March. To account for the new end times at Minneapolis' high schools, Metro Transit announced it would adjust service times on some routes.

The transit agency says it's also doing this to maintain its current overall service "as best as possible given our resources."

Meanwhile, direct service from some high schools will be suspended. They are:

Metro Transit says the changes are to "assist Minneapolis Public Schools with student transportation," noting buses will likely be full immediately after school dismissal, so those who rely on Metro Transit should "consider walking, biking, carpooling or taking a later trip if possible."