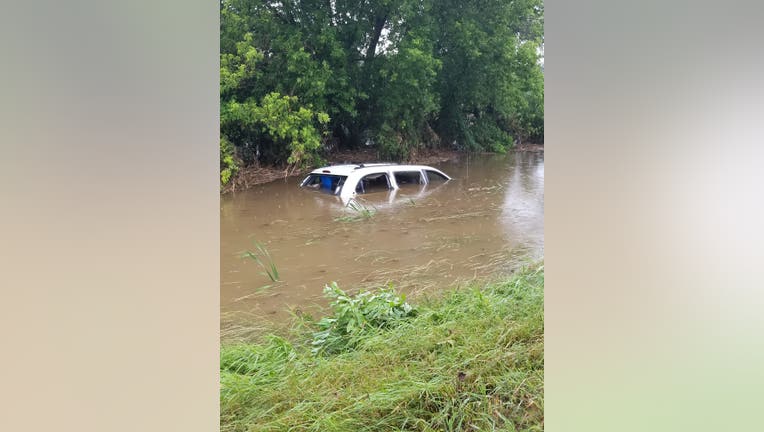 The St. Croix County Sheriff’s Office says sometime before 5:15 a.m., a 70-year-old man drove his 2001 Dodge Grand Caravan into water on a flooded section of County Highway E near U.S. Highway 63. The driver lost control and the van went into the ditch, where it eventually became submerged.

Members of United Fire and Rescue rescued the motorist from the submerged van and transported him to a nearby hospital, where the St. Croix County Medical Examiner pronounced him dead.

The sheriff’s office identified him as Gary J. Parent of Emerald. 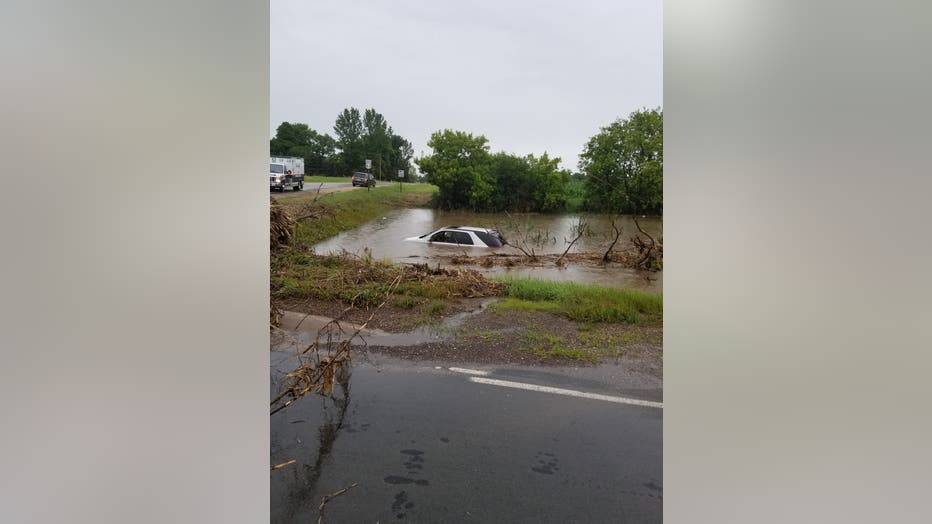 No other fatalities from the flooding have been reported, but authorities did rescue at least five other people who were stranded on top of their cars after driving onto flooded roads.

The sheriff’s office said six families in Baldwin also had to evacuate their homes due to the flooding.