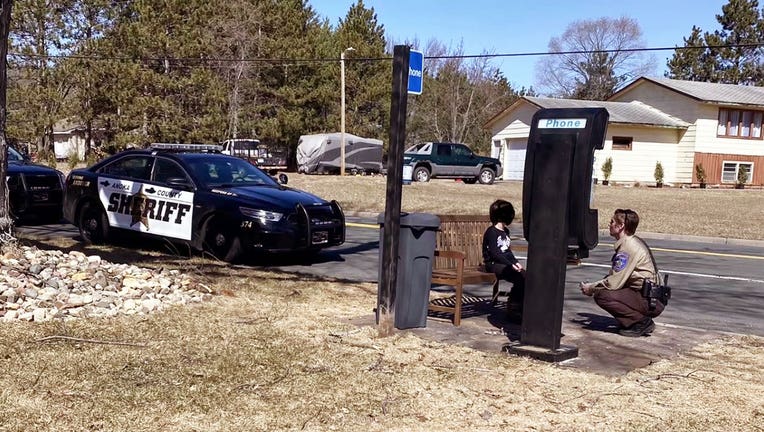 ANDOVER, Minn. (FOX 9) - Andover is home to one of the last working payphones in Minnesota. But, it’s not on a street corner, it’s actually in one homeowner’s front lawn.

"We were just completely baffled by it for the first few times we came by it," neighbor Tim Mareck told FOX 9 on Monday. "It’s definitely a blast from the past."

Andover is home to one of the last working payphones in Minnesota. But, it’s not on a street corner, it’s actually in one homeowner’s front lawn.

Brian Davis’ home on Tulip Street in Andover has the entire town talking, "I’ve gotten messages from people from kind of all over the state," Davis said.

Last fall, Davis installed the working payphone in his front yard, "just something I always wanted to do, one of those bucket list kind of things," he explained. "I just thought it would be really fun to remind people of what life was like before we were all on our cell phones and texting each other." 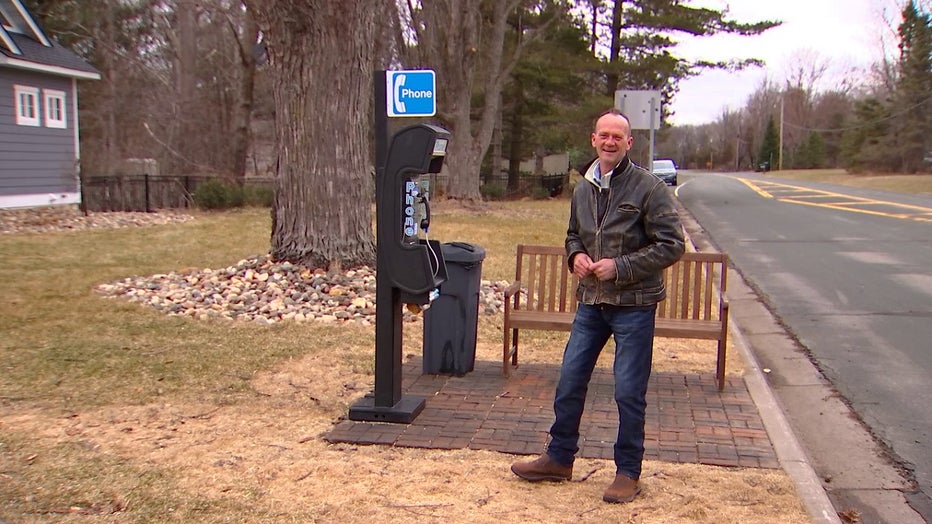 Brian Davis stands in front of his working payphone outside his home in Andover, Minnesota. (FOX 9)

"My oldest is 12 and the youngest is nine [years old] and they had no idea what it even was," Mareck added.

It costs $1 to dial out on the phone, but the lifelong Andover resident behind it all has put in around $800 to make that possible, with another $20 a month for his landline bill.

"Not a real profitable business I’ll tell you that," Davis said. "At this point I should probably file bankruptcy or something."

Every morning Davis watches as someone new stops by, "I’ve had some people I think take prom pictures next to it." 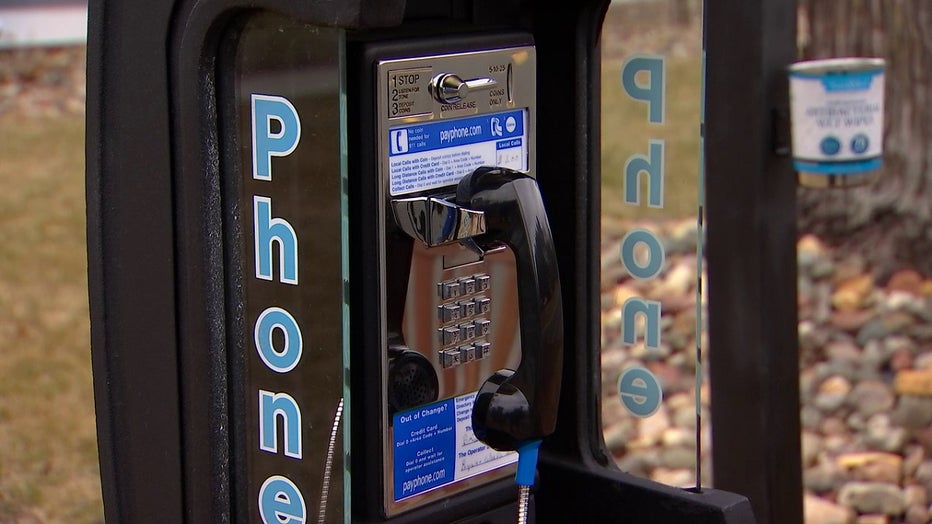 And he’s gotten some fan mail too. Then, last week, it earned its biggest recognition yet, when a young boy got lost in the area. The child chanced upon the phone, and was soon reunited with his family.

"We’re just shocked that how does this young guy pick up the receiver and figure out how to dial 911," Davis said.

As for Davis, dialed in as ever, he’s just happy to help, and give people a reason to smile.

"It’s a fun little piece that’s for sure, it’s a statement for the house," Mareck finished.