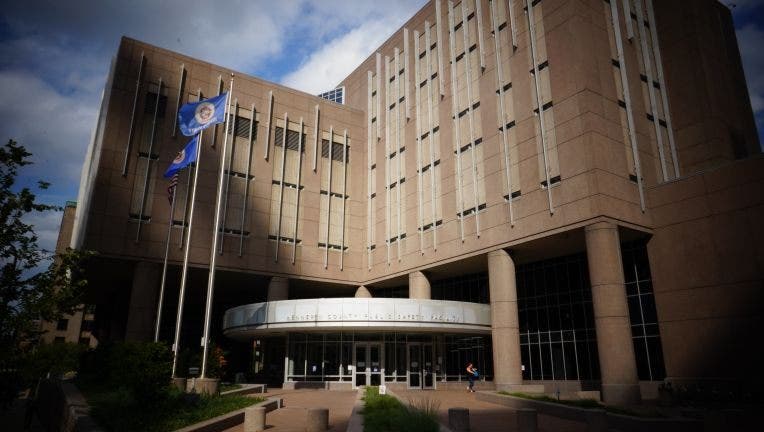 “Nobody is asking where that bail money came from,” said Moriarty. “Now, poor people are starting to bail out, and people are asking those questions?”

She was referring to a report by the FOX 9 Investigators that revealed the Minnesota Freedom Fund (MFF) had used its $35 million dollars in donations since the killing of George Floyd to provide cash bail for defendants charged with murder, attempted murder, and a twice convicted sex offender facing new charges.

There is no public record at the jail who paid the full cash bail for those defendants. The FOX 9 Investigators discovered MFF’s involvement by looking at court documents the defendants signed promising to return the money to MFF.

State Representative Paul Novotny believes there should be a public record of that transaction. On Tuesday he introduced a bill that would make it a public record if a third party posts a cash bail.

“If that’s the way they (MFF) want to roll, and spend their money, that’s fine. I just think people should know that,” said Novotny.

Novotny said the case of a defendant charged with domestic violence, who failed to show up for court after MFF bailed him out, is a cautionary tale.

“The person has skipped bail,” said Novotny. “Well, now that victim has to wonder where that defendant is and will they come back.”

Moriarty took the example of domestic violence to make a different point. She said sometimes it is the victim who bails out their abuser. And if that information is public, it could be used against them in the case.

“That would be information known to the defense attorneys, the prosecutors, the jurors. That would be a problem,” said Moriarty.

The bail bond industry is not only a powerful lobby, it is also a lucrative business. And Moriarty said they don’t like MFF cutting into their business.

But when posting all cash bail, the full $10,000 for example, all of the money is returned to MFF.

Moriarty said there is a common misperception that those charged with violent felonies are a greater flight risk.

“I’ve represented people for 34 years, and felons are no more of a risk than other people,” she said.

“Those police officers are charged with murder, no one complains about that,” said Moriarty.