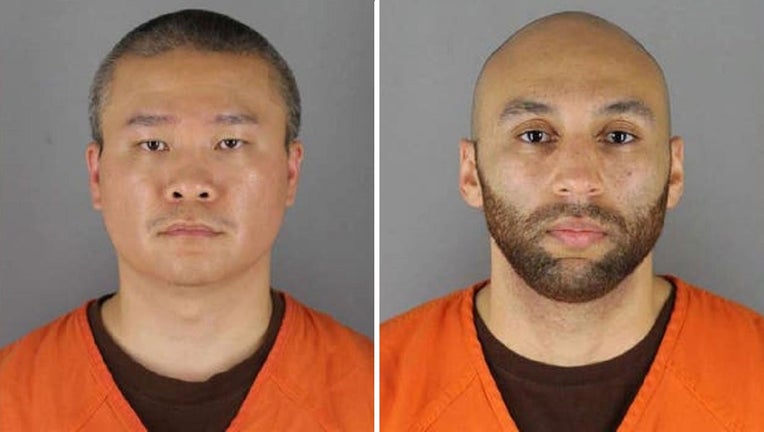 ST. PAUL, Minn. (FOX 9) - Two former Minneapolis police officers have filed their notices of appeal of their sentences in federal court related to the murder of George Floyd.

J. Alexander Kueng and Tou Thao were convicted on all counts of depriving George Floyd of his rights in federal court earlier this year. Both officers were sentenced in July for their roles in the case.

Thao received three-and-a-half years behind bars in the case while Keung was sentenced to three years. Both men were ordered to surrender to begin their sentences by October 4.

Wednesday's filings only announce Kueng and Thao's intent to appeal. No arguments have been filed at this time.