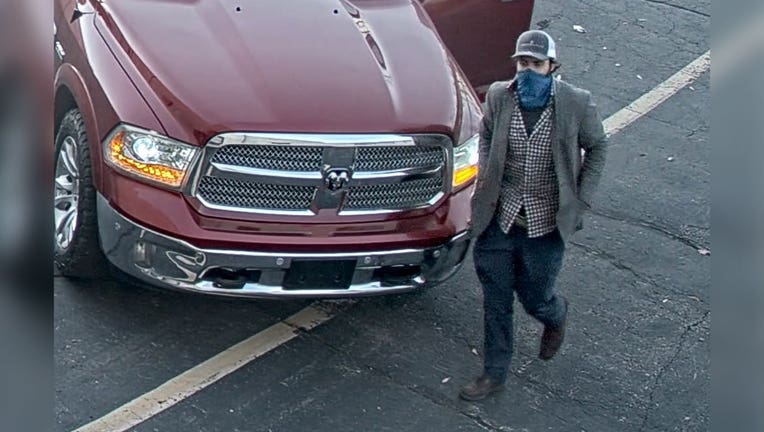 The Minnesota BCA is asking for help identifying this man, who might have information on the deadly crash in Brooklyn Center. (Supplied)

BROOKLYN CENTER, Minn. (FOX 9) - State investigators are asking for the public's help identifying a man they think could have information on a deadly crash in Brooklyn Center, Minnesota that police say was caused by a fleeing driver.

The Minnesota Bureau of Criminal Apprehension released surveillance photos showing the man. It's unclear what investigators believe the man might know about the case.

Investigators from the Minnesota Bureau of Criminal Apprehension are asking for the public's help to identify a man who may have information about the fleeing pickup truck and its driver, who contributed to a deadly crash earlier this week while fleeing law enforcement.

It's all connected to the deadly crash Tuesday morning in Brooklyn Center. In that crash, Brooklyn Park police officers say a man driving a stolen truck took off from police after stealing a trailer from a construction site.

During the chase, police said the man cut through a grassy area near Hy-Vee along Zane Avenue in Brooklyn Park. The driver went through a ditch and crashed through a chain-link fence – causing the trailer to come off the truck.

An approximately 200-foot-long chain-link fence, however, became entangled in the fence, getting dragged behind the truck as the driver pulled onto Highway 610 before pulling southbound onto Highway 252. 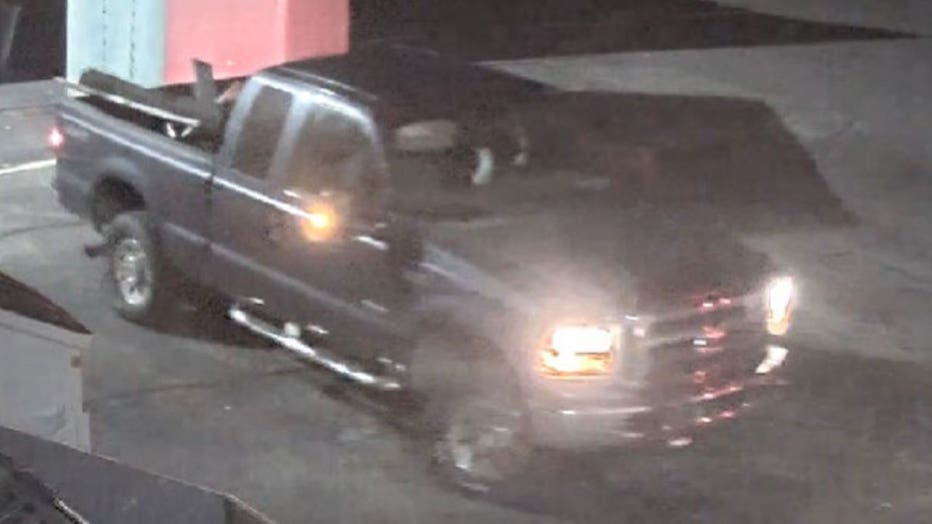 Police say this was the truck involved in the trailer theft. (FOX 9)

At Highway 252 and 66th Avenue, the truck passed another vehicle and the fence hit the vehicle, sending that driver into a traffic light pole. That driver was killed in the process. Wednesday, police identified him as 75-year-old Roger Anderson.

As police stopped to help that driver, they say the truck driver sped away and was last spotted getting off Highway 100 onto France Avenue.

The truck, a blue 2007 Ford F250 with Minnesota plates MJW-169, still hasn't been located. The BCA is also asking drivers to keep an eye out for that.

Police say the actions of a man fleeing police in Brooklyn Park resulted in the death of an uninvolved driver on Tuesday. Now, police are searching for that driver and asking for the public's help.