The Hmong Cultural Center Museum in St. Paul was supposed to have its grand opening a couple of months ago. But the launch was delayed by an act of vandalism, until now.

ST. PAUL, Minn. (FOX 9) - The Hmong Cultural Center Museum in St. Paul was supposed to have its grand opening a couple of months ago. But the launch was delayed by an act of vandalism - until now.

For nearly 30 years, the Hmong Cultural Center has been on a mission to share Hmong culture, history and contributions to Minnesota. Now, the center is opening the doors to its new larger museum space.

"We can't wait to get the public in here. We're just very excited to be able to do the grand opening," said Mark Pfiefer, Hmong Cultural Center Director of Programs.

A couple of days after the new sign went up on the museum on University Avenue last fall, vandals sprayed white paint over messages of support for the Black community on the plywood boards protecting the windows.

They also tagged the museum with three words, "life, liberty and victory," a slogan the Anti-Defamation League says is used regularly by an alt-right white supremacist group.

"It was very upsetting to myself and to my staff. The first few days after it happened, we were insecure coming into the office," said Pfiefer. 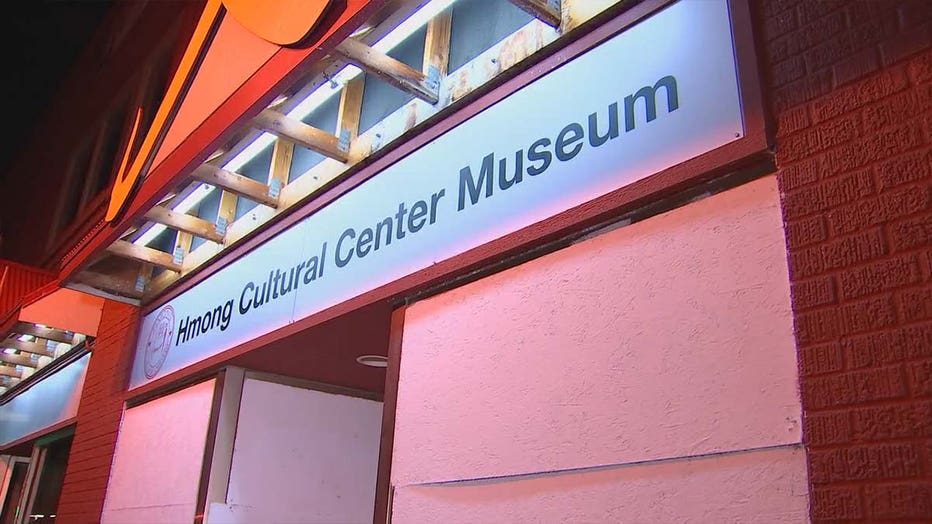 Since then, community members have donated $25,000 to help the center clean up the vandalism, upgrade its security system and add more content to the museum, which is believed to be the first of its kind in the United States.

"It was a real negative feeling after the vandalism, but this outpouring of support for the museum and our mission meant a lot to myself and our staff," said Pfiefer.

The museum is planning an online launch with a virtual tour early next month, but it's already open to the public and some school and church groups.

Center officials hope the museum will further understanding between the Hmong and broader community for years to come.

"This museum is going to help us achieve our broader mission in a new way, and I think we are going to reach much larger numbers of people in a much larger space," said Pfiefer.

St. Paul Police say there have not been any arrests in this case, but it is being investigated as a possible hate crime. 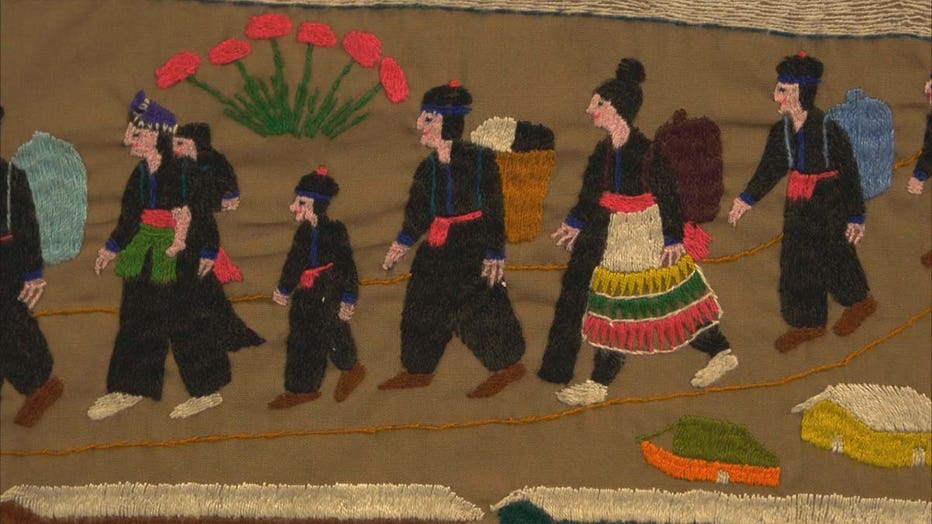