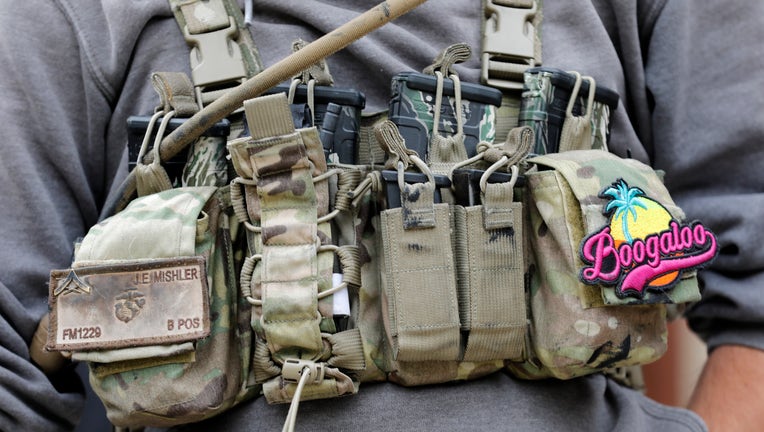 U.S. Attorney Erica MacDonald says Benjamin Teeter has pleaded guilty to the charge of conspiracy to provide material support to a designated foreign terrorist organization. He was indicted in November.

According to the guilty plea, Teeter was a self-described member of the Boogaloo Bois, who law enforcement describes as a loosely-connected group of individuals who promote violent, anti-government sentiments. “Boogaloo” references an impending second civil war in the U.S. and is associated with violent uprisings against the government.

The indictment says Teeter and another person expressed their desire to become “mercenaries” for Hamas, a designated international terrorist group, to generate cash for the Boogaloo Bois and the Boojahideen, which is a sub-group.

During an investigation by the FBI’s Joint Terrorism Task Force, Teeter plotted with an informant to build explosive devices to destroy a northern Minnesota courthouse.

The ATF also contributed to the investigation. The case falls under the purview of the Attorney General’s Task Force to Combat Violent Anti-Government Extremism which was launched in June 2020 after the unrest following George Floyd’s death in Minneapolis. It is “dedicated to supporting the investigation and prosecution of any person or group who commits violence in the name of an anarchist ideology.”

Teeter’s sentencing date has yet to be determined.