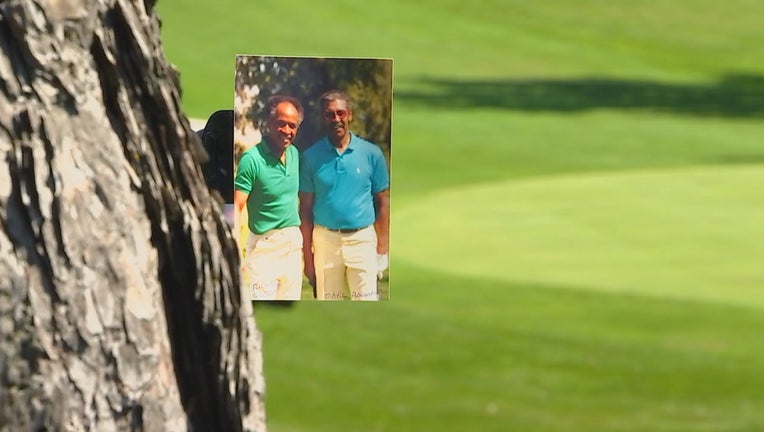 MINNEAPOLIS (FOX 9) - Minnesota has more golfers per capita than just about any other state and that includes a group of Black golfers that have been playing together at a historic course in Minneapolis for decades.

Minnesota has more golfers per capita that just about any other state and that includes a group of Black golfers that have been playing together at a historic course in Minneapolis for decades.

"The first time I hit the ball, it went two feet to the left or right," added Fountain.

Every Tuesday morning, Fountain takes a swing at some camaraderie, conversation, and competition.

"They said Woody this is not a baseball," he said. "You are swinging too hard. You are pulling your head up. Keep your head down and swing easy. The ball went straight down the middle and the rest is history."

History is something Fountain and his golf buddies know all about.

"It's a great gathering," said Fountain. "It's number one on my list every week." 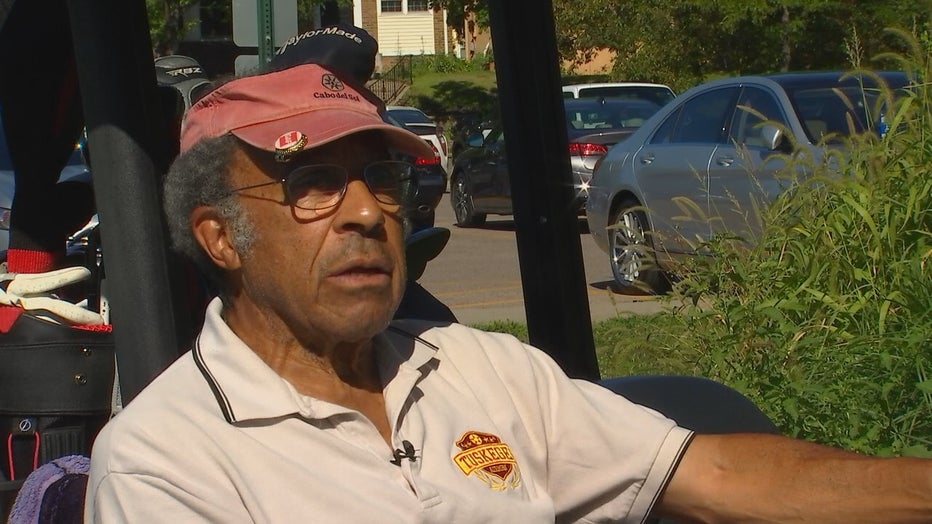 For decades, they've been teeing off on sports politics and the issues of the day during their weekly get-togethers.

"It's just an outlet," said member Alex Rowell. It gives people an opportunity to gather and socialize a little bit."

It's a way for the mostly retired teachers, lawyers and businessmen to stay active, both physically and socially, with other golfers who look like them.

"I used to be an athlete," said Rowell. "I was a baseball and basketball player and I can no longer jump and it gives me the opportunity to just walk."

Black golfers have a long history in the Twin Cities. The Twin City Golf Club was started as an organization of African American golfers back in 1931. 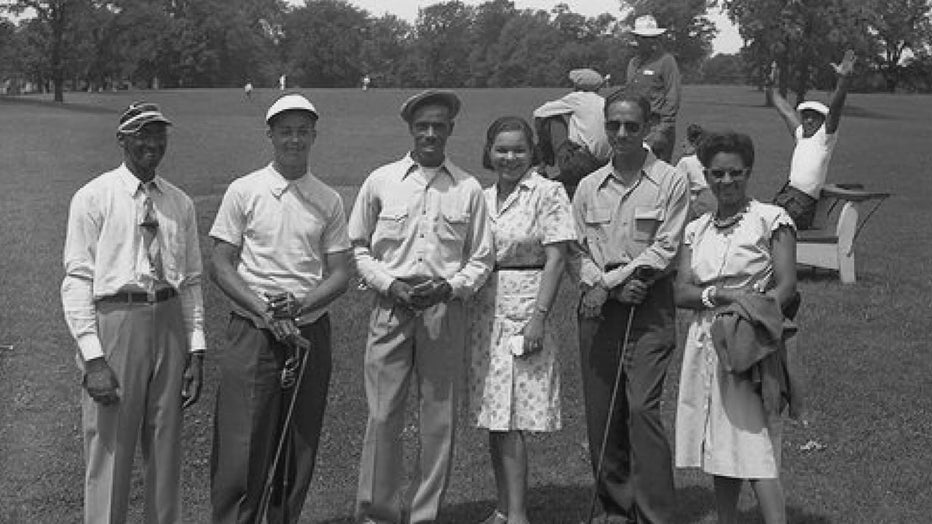 By the late 30s, promotor Jimmy Slemmons created the Upper Midwest Bronze Open Tournament that drew Black golfers from across the country.

It became so big, heavyweight boxer Joe Louis won the Open Division in 1957. But, the ONGL calls the Hiawatha Golf Course home because it was one of the first in the area to welcome African American players.

"We are carrying on the tradition of golf that was started way back in the '20s when black folk couldn't play on the country club courses or even the city courses back then," said Fountain. "There were very few courses we could play. The fact that this was the learning ground for a lot of black golfers in the Twin Cities makes it very distinctive."

Bob Shelton began his lifelong love affair with the sport while working at a couple of country clubs in New Orleans.

But during the days of segregation, he couldn't play on the courses because of the color of his skin.

"No, we could caddie, we could carry the bag," said Shelton. "We could shag... That's how I was exposed to the game through caddying at a very early age."

Now the 87 year old enjoys hitting the links and talking trash with his fellow Black golfers while he occasionally shoots his age.

The group's original name hasn't changed over the years.

"Stay the same way," said Shelton. "Old Negro because that's what it represented during that time."

But for its members, the "Old Negro Golf League" will always be up to par.

"This is one of the things I live for," said Rowell. "I like Minnesota, nine months out of the year golf season takes up a lot of my spare time. If I didn't have this, I don't know what I would be doing."