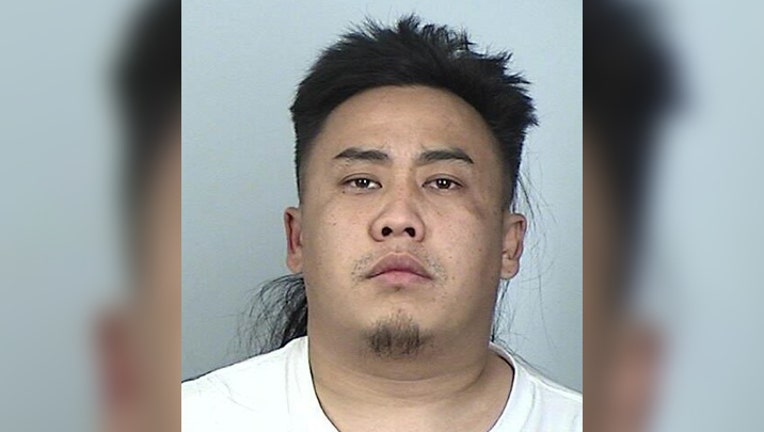 Ger Lee was arrested in Big Lake, Minn. over a month after a gang-related mass shooting in Fresno, California.

The Big Lake Police Department confirmed that Ger Lee, 27, was arrested in the city. He and three other suspects were charged in Fresno County Thursday.

Big Lake Police and the Sherburne County Sheriff’s Office apprehended Lee at 5:50 p.m. on Dec. 31. He was booked into to Sherburne County Jail where he is awaiting extradition to California.

The three other suspects are in Fresno County Jail.

Lee and the other men face charges of special circumstances murder, conspiracy to commit murder and attempted murder. The charges say they killed four people and injured six others at a football watch party Nov. 17 in Fresno. 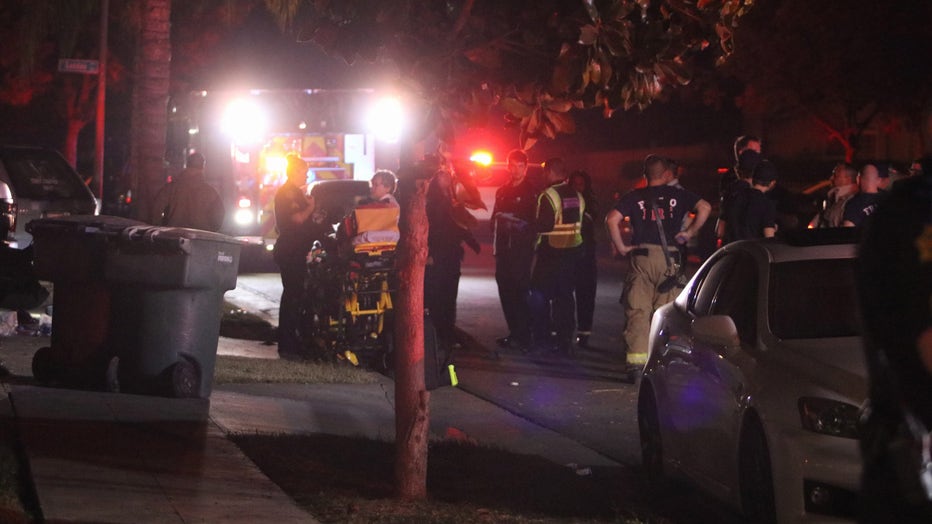 Police and emergency personnel are on the scene Sunday, Nov. 17, 2019 of a massing shooting in southeast Fresno, Calif. At least 4 men were killed and 6 more men were wounded. (Larry Valenzuela/Fresno Bee/Tribune News Service / Getty Images)

If convicted, the gang members face a possible death sentence or life in prison without parole.