A single car accident last week in Wisconsin claimed the life of three Minnesota residents. Among the victims, the founder and CEO of The Twin Cities Recovery Project 52-year-old Marc Johnigan.

MINNEAPOLIS (FOX 9) - A single car accident last week in Wisconsin claimed the life of three Minnesota residents. Among the victims, the founder and CEO of The Twin Cities Recovery Project.

52-year-old Marc Johnigan is among three people killed in a single car accident a week ago in Black River Falls, Wisconsin. For many, his death hits hard.

For Johnigan the road to recovery was a lived experience, having himself overcome a 25-year struggle with addiction.

"Marc was a shining beacon of hope for other people who could see through his own journey from addiction to recovery that you know you could recover, you could overcome," says Moyers.

Moyers says that Johnigan was a resource in the Twin Cities recovery community and beyond.

"Especially in neighborhoods of color where we don’t have the kind of resources to address addiction and mental illness, Marc was right there, always right there. making sure that he gave back to that community," says Moyers. 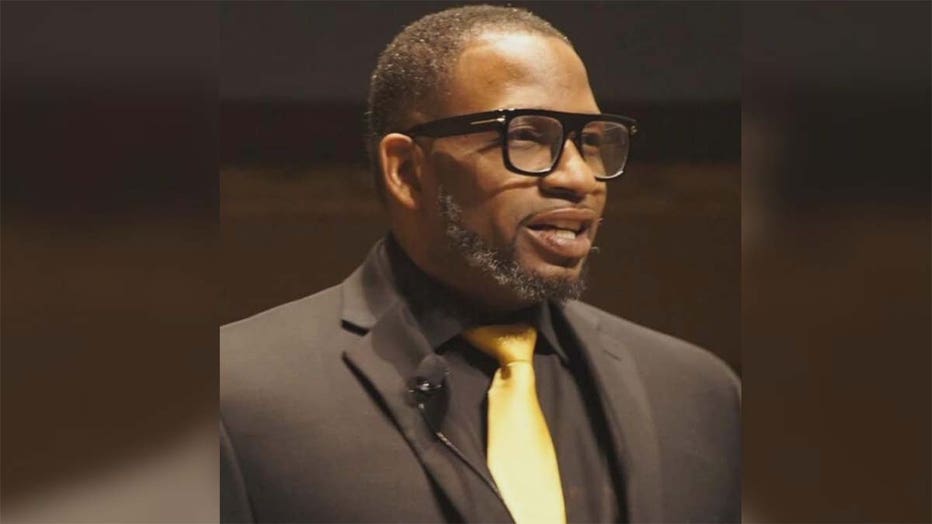 Marc Johnigan passed away at 52 in a car crash last week. He's remembered for his work in the Twin Cities recovery community.

Johnigan founded the Twin Cities Recovery Project in south Minneapolis in 2015. With the mission of changing one life at a time, Moyers says it's a goal that Johnigan exceeded.

Moyers says, "He’s an amazing man and his spirit lives on in the lives of thousands of people, me included."

58-year-old Dwayne Jackson and 59-year-old Denis Anderson were also killed in the accident. The cause of the crash isn't known. The three were headed to Johnigan's hometown of Dayton, Ohio.

An online fundraiser has been set up for Johnigan's family.