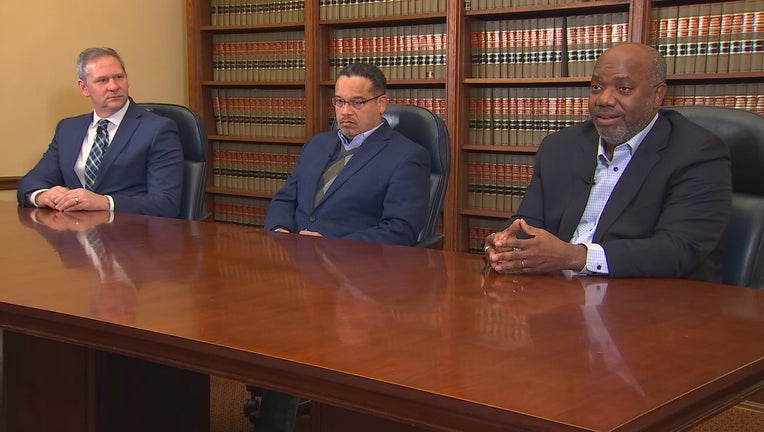 (FOX 9) - A prosecutor formerly involved with the murder trial of Derek Chauvin is one of seven new federal judicial nominees announced by President Biden.

Jerry W. Blackwell will be a candidate for the United States District Court for the District of Minnesota, according to an announcement from the White House.

Blackwell is a founding partner of Blackwell Burke, where he has worked for since 2006. From 2000 to 2006 he was a partner at Blackwell Igbanugo in Minneapolis, Minnesota.

The nominations choices "continue to fulfill the President’s promise to ensure that the nation’s courts reflect the diversity that is one of our greatest assets as a country – both in terms of personal and professional backgrounds," according to the announcement.