After lawsuit, Taco Chon owner says he will fight to keep name and dream alive

After fast food giant Taco John's filed a lawsuit accusing a local Mexican restaurant chain, called Taco Chon, of trademark infringement, the owner is speaking out to say what the name means to him and make clear his intentions to fight for it.

(FOX 9) - After fast food giant Taco John's filed a lawsuit accusing a local Mexican restaurant chain of trademark infringement, one owner is speaking out to say what the name means to him and making clear his intentions to fight for it.

Juan Ramos, the owner of Taco Chon in Burnsville and St. Cloud, says his family used to own a restaurant by the same name in Mexico. His father was its namesake.

He had a dream of opening a restaurant by the same name in the United States and now, he says that dream is being threatened by the fast food chain’s lawsuit. 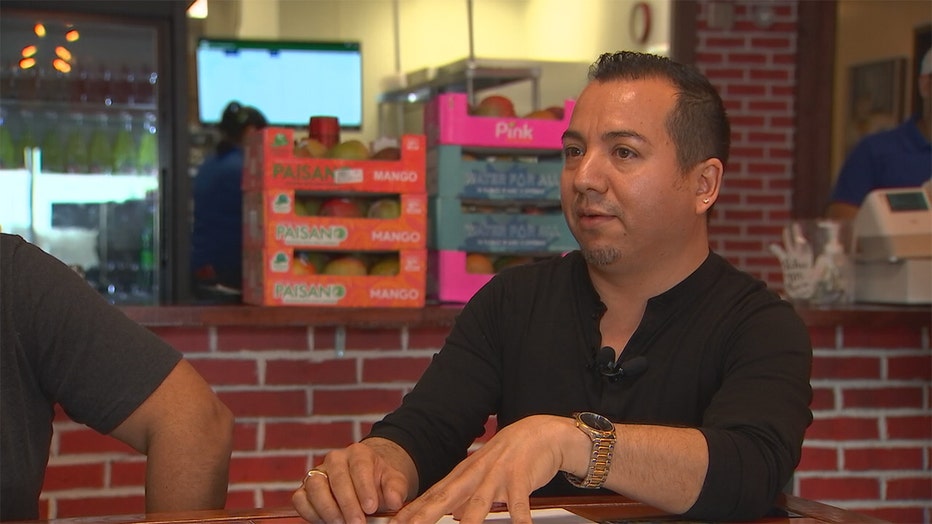 "It’s totally two different things, John and Chon… It doesn’t have J or apostrophe or anything like that," Ramos told FOX 9.

He insists he’s never been to a Taco John’s, and that his restaurant’s name and cuisine is totally different than the chain.

"Changing our name is just like giving up. Giving up on a dream," Ramos said.

Ramos says he will fight to keep the Taco Chon name alive. 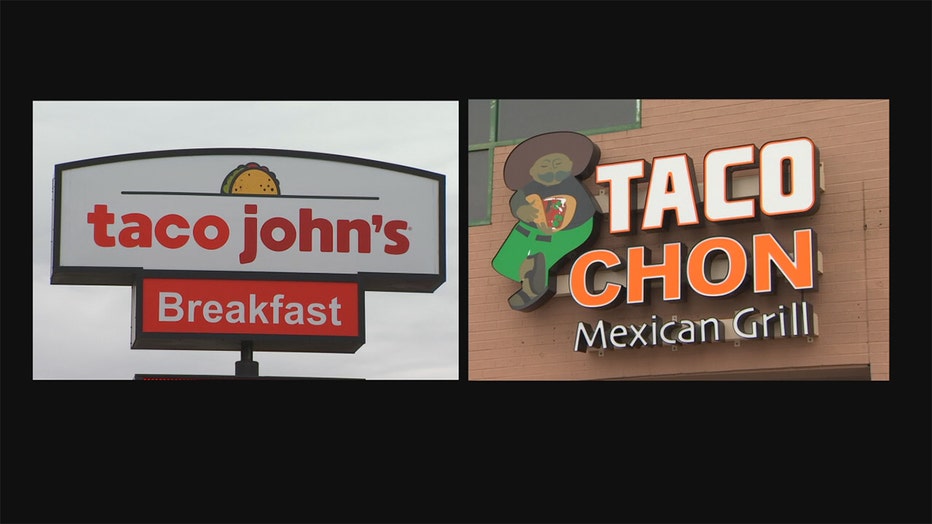 The different logos of Taco John's and Taco Chon.

"We are going to fight for our dream because we came to America with a dream," Ramos said.

When contacted, a spokesperson for Taco John’s sent FOX 9 the following statement: "We have an important obligation to our franchisees, most of whom are small business owners themselves, to not allow others to use facsimiles of Taco John’s. We take no joy in enforcing our trademark rights in court against a small business owner and only do so after other options have been exhausted. Because this is pending litigation, we will have no further comment on this matter, which we hope will be resolved quickly."

Right now, Ramos says he doesn’t have enough money for an attorney, so if it comes to it, he will represent himself in court.

"If you come to America, the U.S., with a dream, fight for it and don’t let anybody take it away," he said.