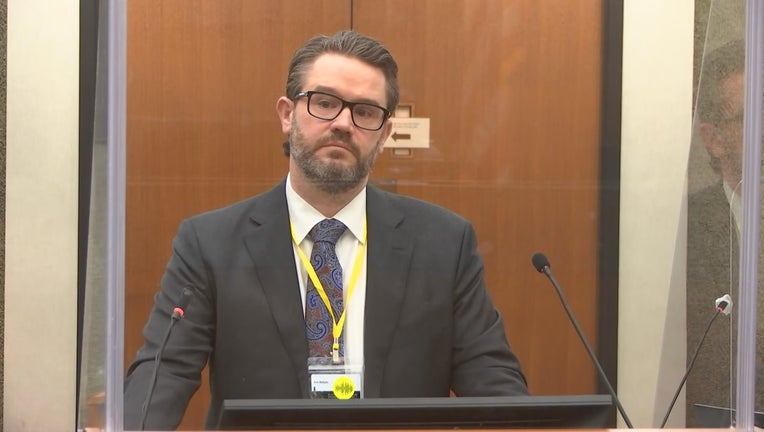 Thursday in federal court, William Hartnett, 42, of Coral Gables pled guilty to one count of transmitting a threat for a phone call he made on April 6, 2021 from Miami to the Minnesota Police and Peace Officers Association office in St. Paul.

In the 18-second message, Hartnett left he threatened to kill Nelson for representing Derek Chauvin in the murder trial over the death of George Floyd.

Hartnett will be sentenced on Dec. 15. He faces up to five years in prison.