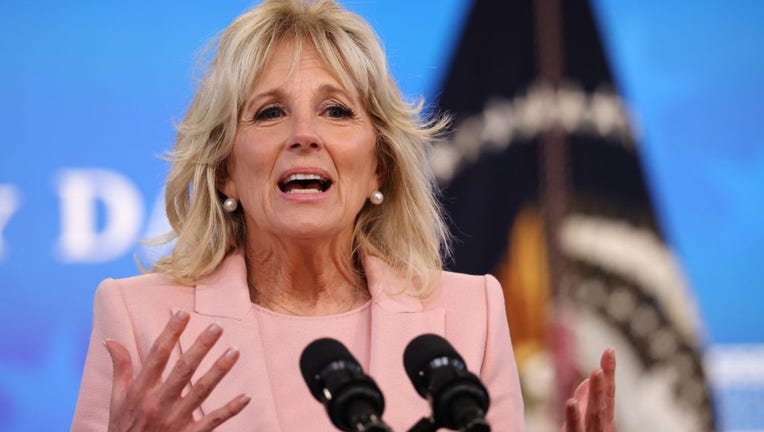 (FOX 9) - First lady Jill Biden will no longer be visiting the Twin Cities this week, according to an update from the White House.

This would have been her first visit to Minnesota as the first lady. She visited the state several times during the campaign.

Biden will be attending the opening ceremony of the Olympics in Tokyo on July 23.