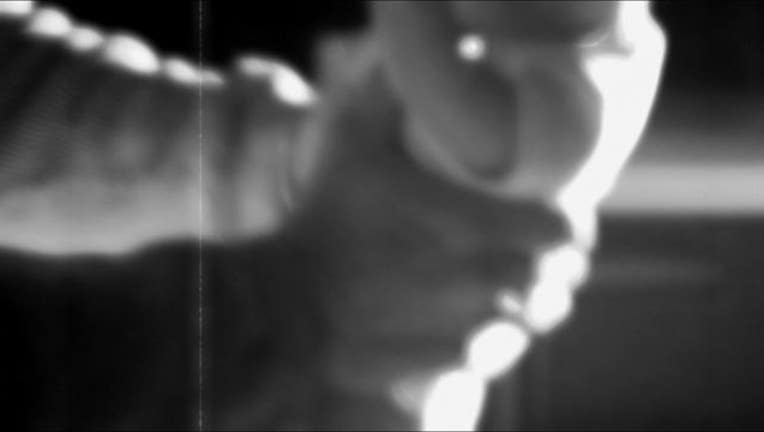 EDEN PRAIRIE, Minn. (FOX 9) - An Eden Prairie, Minnesota father is in custody after he allegedly shook his eight-week-old baby, causing injuries such as bleeding on the brain and hemorrhages in both eyes, according to the criminal complaint.

Nicolas Pucci, 20, is charged with felony first-degree assault. He faces up to 20 years in prison and a $30,000 fine. He is currently in custody at Hennepin County Jail.

Prosecutors will be seeking an aggravated sentence due to the 8-week-old's vulnerability, according to the criminal complaint.

The charges state Wednesday at 9:55 a.m., Eden Prairie Police responded to a report of a baby not breathing at an apartment at 13900 Chestnut Drive. Pucci told police he was watching the baby while his wife was at work. He explained he had not slept much after working the night shift and that morning the baby would not stop crying. Pucci admitted after attempts to soothe the infant, he "pressed down and lightly shook" the baby. Pucci called 911 when he saw the baby's eyes roll back into its head and stopped breathing.

Medical staff, however, determined the baby's injuries were most likely the result of "vigorous shaking" and "unequivocal abusive head trauma." The infant suffered bleeding on the brain and hemorrhages in both eyes that were "too numerous to count."

The baby is in stable condition in the intensive care unit at Hennepin County Medical Center, but the long-term effects on the infant's cognitive skills and vision are unknown.