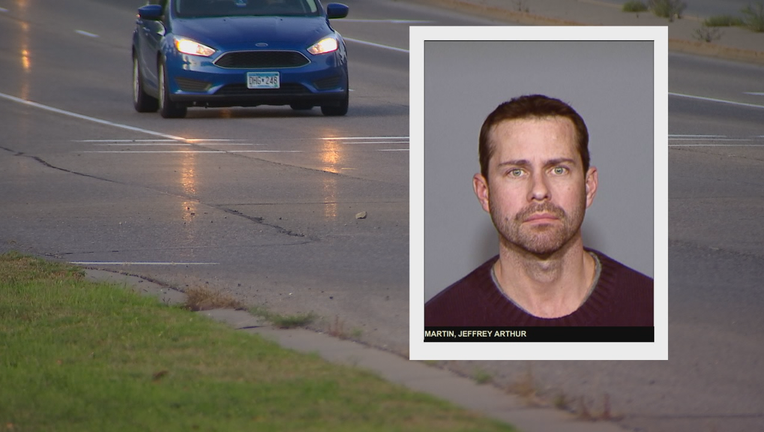 This repeat drunk driver was arrested again in Dakota County 10 years after killing someone behind the wheel. (Dakota County Jail)

LAKEVILLE, Minn. (FOX 9) - Ten years after a deadly DWI crash killed 88-year-old Everett Letterly, the man responsible is back behind bars for a DWI just blocks away from the original crash site.

“I had spoken to my mom,” said Kari Shafer-Genzler “She had given me a call and she said, ‘We’re leaving in a couple minutes. I’ve got the sweet potatoes. I’m on my way.’”

Ten years after a deadly DWI crash killed&nbsp;88-year-old&nbsp;Everett Letterly, the man responsible is back behind bars for a DWI just blocks away from the original crash site.

"It changed everything for all of us. Christmas still isn’t the same."

It was Christmas Eve 2009 when Kari Shafer-Genzler got a call that would change the holidays forever.

“I would say it was 20 minutes later and my phone rang,” Shafer-Genzler recalled.

Her mother and step father were hit by a drunk driver only blocks from her Lakeville home. Both were rushed to the hospital, but he would not survive.

“It changed everything for all of us,” she said. “Christmas still isn’t the same.”

Now, 10 years later, Shafer-Genzler and her family says the fact that the driver was able to re-offend shows he wasn’t monitored properly.

“It definitely shows that nothing has changed and that was always our fear,” she said.

47-year-old Jeffrey Martin was arrested on July 18 after someone reported a suspected drunk driver leaving a Kwik Trip in Lakeville. A criminal complaint says the officer watched as Martin attempted to stop at a stop sign in the middle of an intersection. 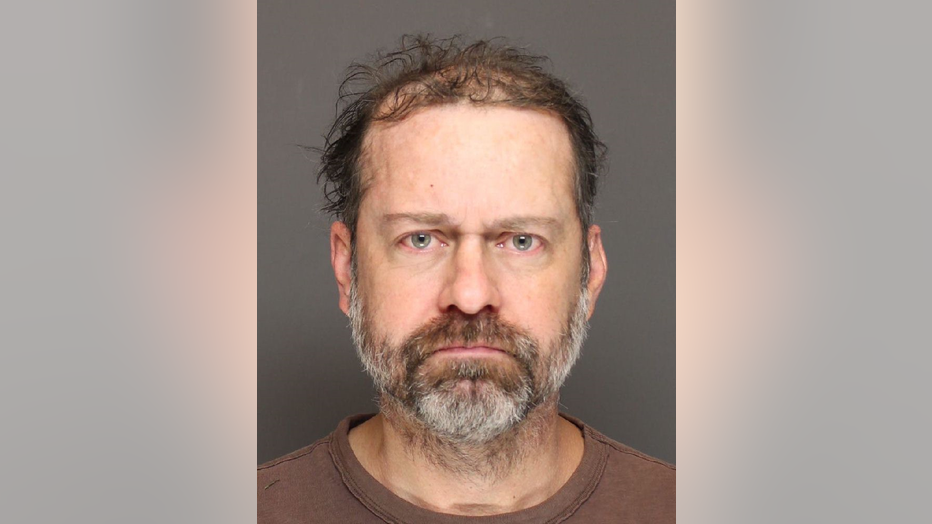 Jeffrey Martin is in custody for DWI 10 years after killing a family's stepfather while drunk behind the wheel. (Dakota County Jail / FOX 9 Minneapolis-St. Paul)

“I like to believe if someone goes through treatment and there’s someone following up, the process is going to work, but did he ever do that process? I don’t know,” Shafer-Genzler said. “There needs to be stricter enforcement afterwards.”

When he was convicted the first time, Martin was sentenced to a year and a half in prison, put on probation for 13 years and ordered not to drink. When Lakeville Police picked him up two months ago, however, he blew a .22 blood alcohol level--nearly three times the legal limit.

Because he was in violation of his probation, the Dakota County Attorney’s Office says if he is convicted of the most recent DUI charge he could face nearly eight years in prison.

“You hear it all the time, where it’s someone’s second, third, fourth time and I just think so much of this could be prevented,” she said.