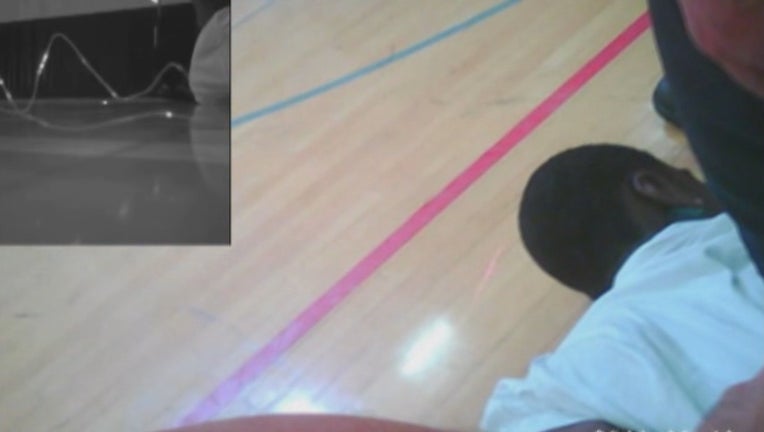 MINNEAPOLIS (FOX 9) - The family of a man who died in Minneapolis police custody a decade ago wants to know why promised reforms still haven’t happened.

David Smith died in police custody at the downtown YMCA in 2010. The attorneys in the case say the officers used a restraint hold very similar to the one used on George Floyd on May 25, 2020.

“All of our efforts were in vain, we had some sense of peace having this clause in the settlement,” said Angela Smith during the call. “We thought we had made a difference, but now I watch George Floyd call out for his mom. I just don’t know what else to do.”

“We do extensive training regarding the ABC's - the airway, positioning for recovery, for persons who were trying to provide care - they may have had a physical or medical emergency, so we absolutely do train in that,” Chief Arradondo said.

After Smith’s death, officers were shown a training video warning on the asphyxiation dangers of keeping a handcuffed suspect face down in the prone position. A department spokesperson says it is unclear whether all the officers on the force were shown that video.