(FOX 9) - The Minnesota State Patrol is still investigating what caused a 21-year-old St. Paul man to drive the wrong way on Interstate 35W in Richfield when he crashed into an SUV, killing three others. The driver also died.

The group in the SUV was in town from South Dakota, celebrating Father's Day weekend.

Families are mourning after a wrong-way crash left 4 people dead and one seriously injured on Interstate 35W in Richfield, Minnesota.

"They were just going to have fun and enjoy dinner—I just don’t know why this other individual did what he did,” said Andres Vazquez, father of Briana Marisa Vazquez, who died in the crash.

His daughter was visiting the cities with her boyfriend Hassan Abdul-Malik and their friends Tyler and Alaura Fried. They had just stopped in to wish Tyler and Alaura's parents a happy anniversary in Lakeville and were on their way to downtown Minneapolis.

Twenty minutes later, they got the call every parent fears.

“You know. When you get to the hospital and the State Trooper wants to talk with you, you know. And so I knew I probably had lost one of my children, for sure, and they told me I lost my son. We lost our son and then the next -- it was like a crushing blow -- but then the next sentence is, 'but your daughter’s alive,'” the Frieds said.

Alaura was fighting for her life and has since gone through multiple surgeries. She will recover, but she has a long road ahead.

“We get good news with Alaura, but we still don’t have Ty,” Gena Fried said.

Investigators are still unsure why the driver of the other vehicle was traveling the wrong way, but alcohol is not believed to be a factor.

The grieving families are now left with only pictures, videos and memories of their beloved children.

“She was the greatest daughter and mother, and we are always going to miss her—she loved her parents, grandparents,” Vazquez said.

“When they leave the house, give them a kiss and a hug because you never know," Gena Fried said. 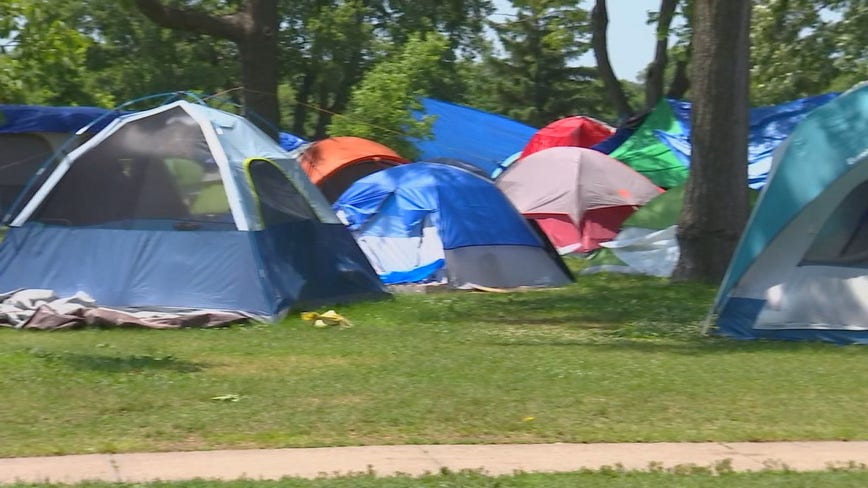