MINNEAPOLIS (FOX 9) - The case of a former Minneapolis police officer, whose high-speed pursuit of a carjacking suspect led to a crash that killed 40-year-old Leneal Frazer, will go to trial after a judge rejected a motion to dismiss the case.

But in her order denying the defense’s motion, Judge Garcia said Cumming’s defense team had not presented any evidence of a "discriminatory element" in the Hennepin County Attorney Mike Freeman's decision to prosecute the case. Her order says the law grants prosecutors a high degree of discretion in deciding who to charge and Cummings hadn’t shown he was being prosecuted because of his "race, religion, exercise of constitutional right, or any other protected category."

Judge Garcia then turned to the facts of the case as she rejected the argument that Freeman’s decision to prosecute the case was "arbitrary," noting Cummings was driving at 90-100 mph in a residential area that has a 25 mph speed limit because the roads are "narrower, have less visibility," and tend to have stoplights as well as more traffic.

"The seriousness of the government’s allegations – independent of any statements made by Mr. Freeman –supports the decision favoring prosecution in this case, and the court does not find the decision to be selective or discriminatory," she wrote. 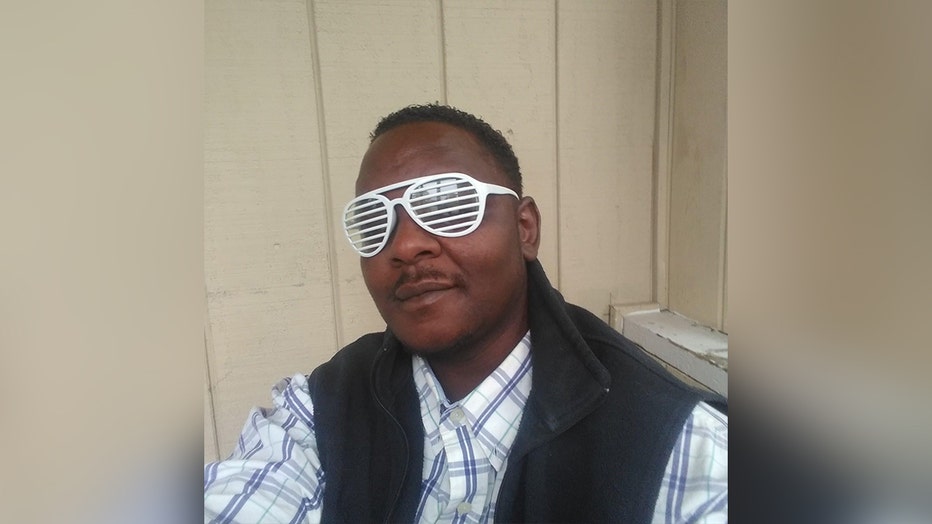 Leneal Frazier was killed when a Minneapolis police squad car struck his Jeep while pursuing an armed robbery suspect.  (Courtesy of the Frazier family / FOX 9)

Frazier was driving west on North 41st Avenue on July 6, 2021, around 12:30 a.m, on his way to his girlfriend’s house, when Cummings’ squad car, pursuing an armed robbery suspect northbound on Lyndale Avenue North, collided with his vehicle in the intersection. Frazier’s car was pushed into a nearby bus shelter. Frazier died at the hospital a short time later.

Cummings' employment with MPD ended the day after he was charged – the city has not specified whether he was fired or left the department voluntarily.