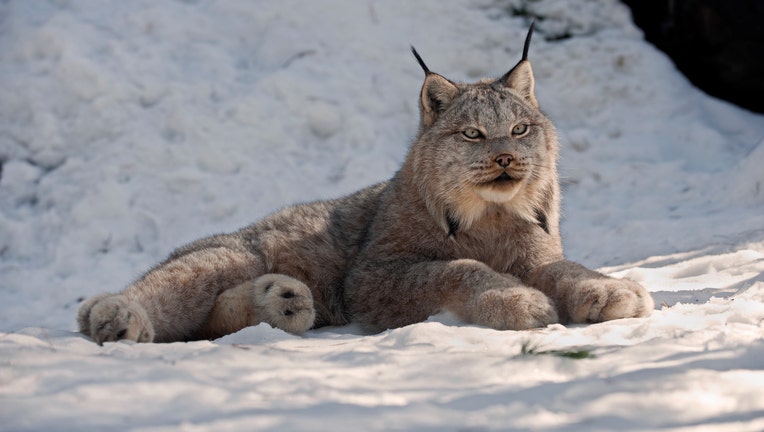 (FOX 9) - An environmental group notified the Minnesota Department of Natural Resources Wednesday that it plans to sue the agency for permitting trapping that harms Canada lynx.

The Center for Biological Diversity says the state failed to comply with a 2008 court order to apply for a U.S. Fish and Wildlife Services permit to cover its trapping program, which it never obtained, as well as issue regulations to restrict trapping in lynx habitat.

The group says state and federal agencies have documented captures of 16 lynx in traps set for wildlife in Minnesota over the last decade, six of which resulted in death. The group says as few as 50 lynx remain in the state.

The lawsuit, which the group can file after 60 days, will seek additional measures to protect lynx, such as requiring trappers to place certain traps within “lynx exclusion devices” that prevent lynx deaths.