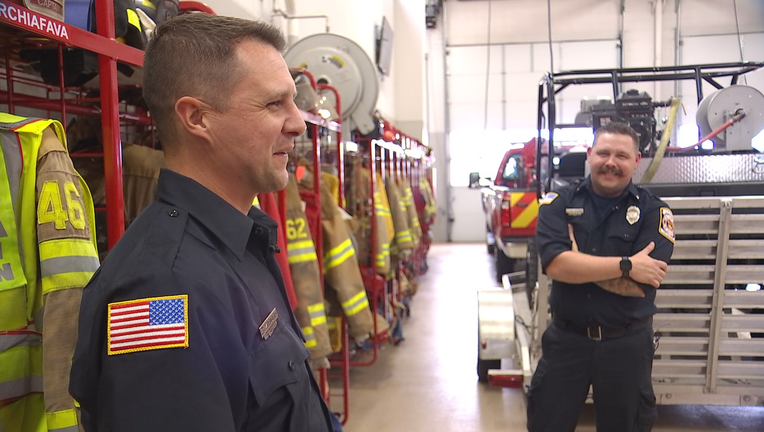 ELK RIVER, Minn. (FOX 9) - An Elk River, Minnesota firefighter diagnosed with a serious disorder was facing a crisis: He is going to need a new kidney.

While in search of a donor, a friend and fellow firefighter stepped up and turned out to be a perfect match.

An Elk River, Minnesota firefighter diagnosed with a serious disorder learned recently he would need a new kidney.

As a firefighter, you're trained to be prepared, and it helps to have someone in your corner.

"We get along great," said donor Ryan Wolcenski.

"It kind of hit me hard when they gave me that news," explained Chad. "I asked the doctor, 'do you know how long until this might happen' and they’re like 'well probably within a year.'" 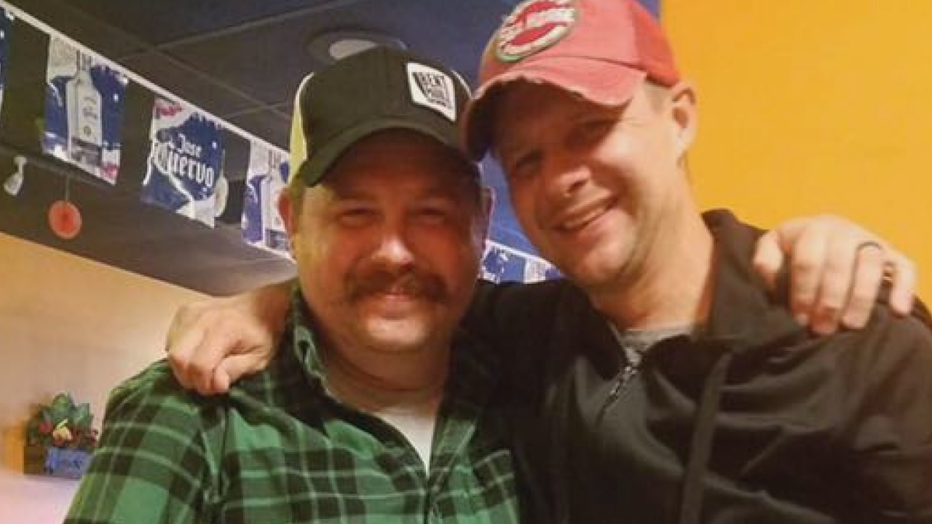 Back in college, Chad had been diagnosed with polycystic kidney disease – a genetic disorder where cysts grow on the kidneys. It can lead to kidney failure.

"It is definitely life-threatening to the point someday I might need dialysis if I didn’t do the transplant," he said.

That’s where his friend and fellow firefighter Ryan Wolcenski comes in. 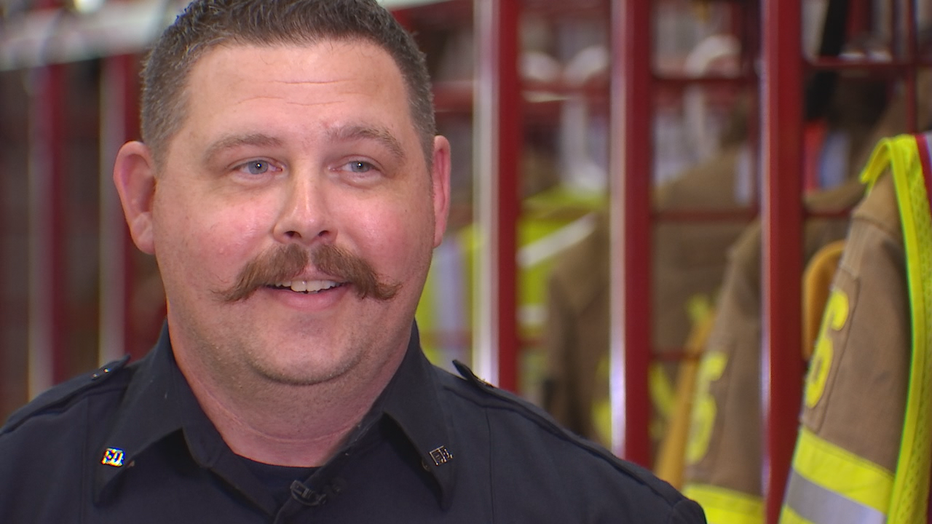 (When he found out his buddy and fellow firefighter needed a kidney, Ryan Wolcenski volunteered to help.)

"All his siblings got tested, but he came back positive and I was joking," recalled Ryan. "I said, 'I got you covered when the time comes,' not knowing I would be a match."

Ryan didn’t hesitate. As he does on the job, he stepped in to help.

"He texted and said 'let’s go have dinner' and I was like sure," Ryan said.

And the men recently discovered he was Chad’s perfect match. 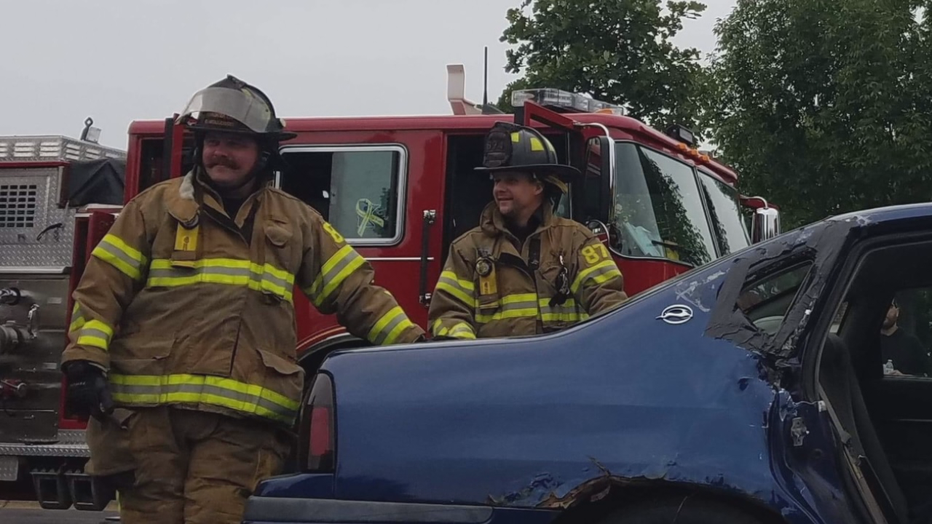 "Jen and Chad kind of looked at each other in shock and he was quick to jump up," said Ryan. "Hugs went around the table, and tears flowing, a lot of emotion all at once."

It’s a feeling that’s not easy to express.

"To hear Ryan put his name in and he’s the one and is going to do it, you can’t explain it in words," said Chad.

It's something that will bond the men forever.

"To be this close and not blood-related and be a match, it’s an amazing feeling," Ryan said. "It’s a great feeling knowing I’m going to save his life technically. Because without a kidney, he won’t make it."

While there are still challenges ahead, these two are keeping it all in perspective.

"I told him if he’s getting a kidney, he’s got to take me spearfishing," Ryan said. "I’ve never been so..."

"That was the deal," Ryan explained.

"I’ll mow your lawn now or something a couple times," Chad joked.

At this point, no surgery is scheduled because Chad's kidneys are still functioning. When that changes, they will set it all up.