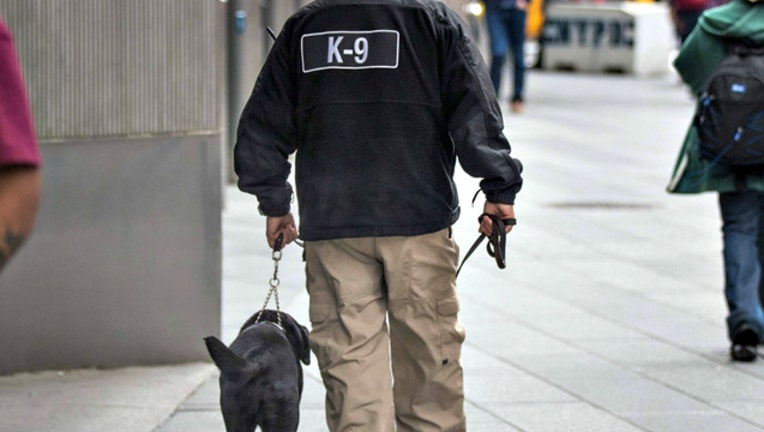 PHILADELPHIA (FOX NEWS) - K-9s are an important tool in the fight against opioids – but as a result of their effort, they are dying.

“This is a really big issue,” said Cynthia Otto, director of the University of Pennsylvania’s Working Dog Center, “lots of these canine officers are exposed and their handlers don’t even know what an overdose looks like [in these animals].”

Otto’s team is hoping to change that. She and her group of trainers and veterinarians have been leading research to examine the effect opioid exposure has on the canine members of law enforcement teams and developing best practices for handlers.

The issue grew more urgent when three police dogs in South Florida overdosed on fentanyl, which is 50 times more powerful than heroin, during a federal drug raid while sniffing around a suspect’s home.