James Blue, 51, is now charged with two counts of third-degree murder in the crash along with criminal vehicular homicide. Police say Blue's blood alcohol content level was more than twice the legal limit at the time of the crash on July 24.

Prosecutors say Mack Motzko and Sam Schuneman were passengers in Blue's Bentley when it went off the road on the 3100 block of North Shore Drive around 11:30 p.m. 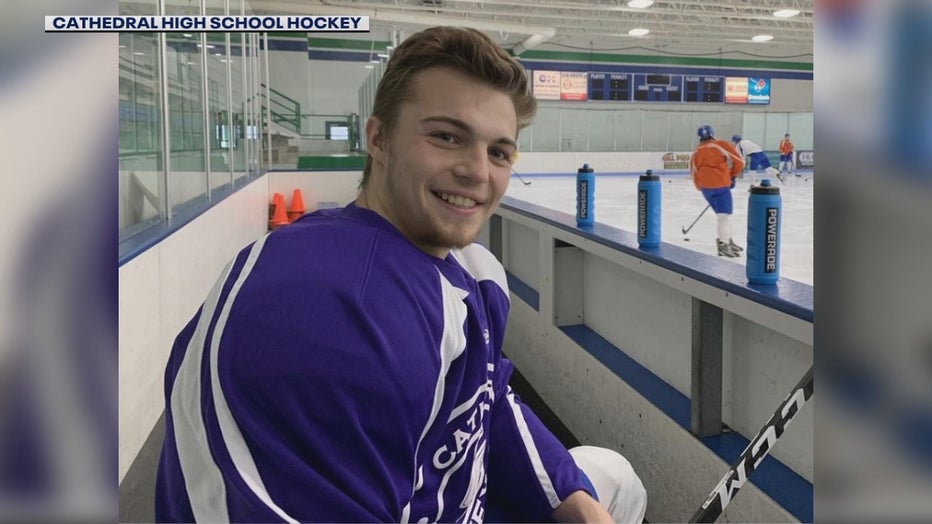 According to the charges, when first responders got on scene, they found the vehicle was extremely damaged and had uprooted a tree that was lying on top of it. Motzko and Schuneman were both still inside the vehicle and Blue was lying 10 feet in front of the vehicle after apparently being ejected.

Blue was injured but conscious. Prosecutors say he admitted to drinking while apologizing and saying he was "guilty."

A witness told officers that the victims had been at a party at Blue's home and he had decided to take Motzko and Schuneman for a ride to show off his Bentley–despite the witness telling Blue it wasn't safe to do so.

Investigators say Blue had been driving between 94 and 99 mph in an area with speed limits between 35 and 45 mph when the crash occurred. The road is also curvy and lined with trees.

Prosecutors said, at the hospital, along with taking his blood-alcohol readings, hospital staff also found THC gummies in Blue's pocket along with white pills and green capsules that had been crushed up. At the hospital, police say Blue again admitted to taking shots of alcohol and eating the THC gummies.

In the new charges, prosecutors say Motzko and Schuneman had met Blue less than an hour before the crash at a restaurant and had gone to the home of a mutual friend. 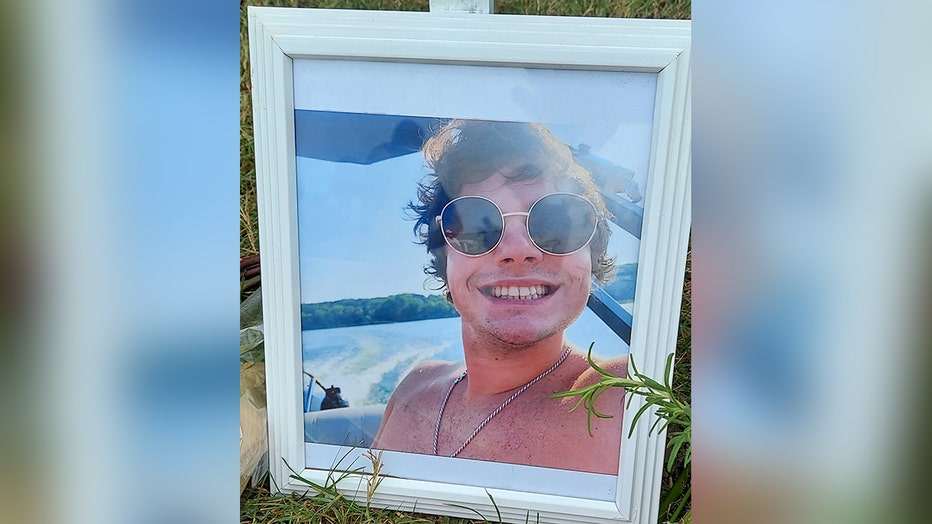 Prosecutors say they have video evidence that shows Blue was trying to show off and impress the victims prior to the crash, telling the young men: "You guys need to live your life to the fullest because all of a sudden you blink and you're 40 one day."

Tests also showed the Schuneman, who was going to drive home after the party, had no alcohol in his system.

Blue was held in Hennepin County Jail following his initial arrest but was released in August on bond. Prosecutors say he is not currently in custody.