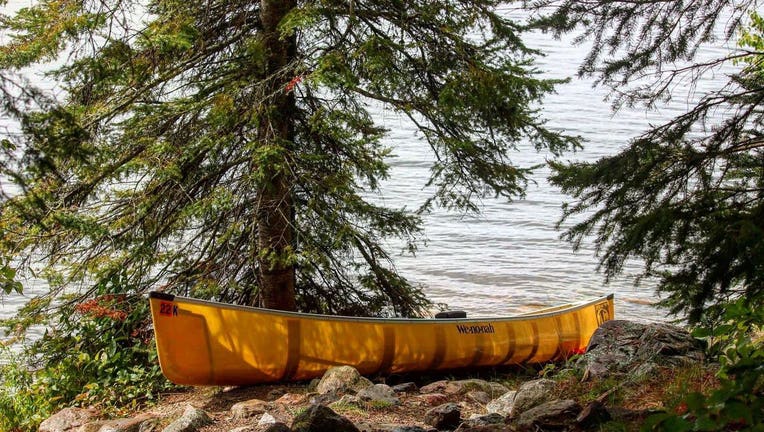 (FOX 9) - A man was rescued from the Boundary Waters Canoe Area during a period of heavy snow and cold temperatures Saturday night, the Minnesota DNR says.

In a series of tweets Sunday, the DNR said a DNR conservation officer and members of the St. Louis County Rescue Squad saved a man during the trying conditions, including temperatures in the teens.

The DNR says the man was suffering from hypothermia and “may not have made it through the night,” without the help of rescuers.

The DNR added that the man was carrying a rented emergency communications device, which he decided to use when the situation grew dire.

The tweet says the device “likely saved his life.”