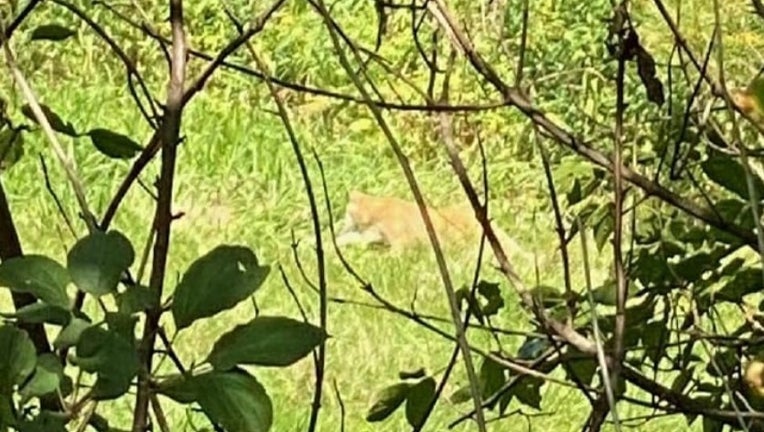 DODGE CENTER, Minn. (FOX 9) - Deputies are warning the public in Dodge County to keep an eye out for a cougar that was spotted Saturday near Dodge Center, Minnesota.

Deputies say a resident spotted the cougar which was also observed by deputies in a grassy area. A DNR conservation officer also responded to the scene. The officer believes the cougar is about one to two years old and not a threat to public safety.

However, the sheriff's office says, to err on the side of caution, they are asking people in the area to be careful with pets and children left unattended outside.

If you spot the cougar, deputies say you should not approach it. Deputies ask you to safely take a photo, if you can, and report it to the sheriff's office at 507-635-6200.